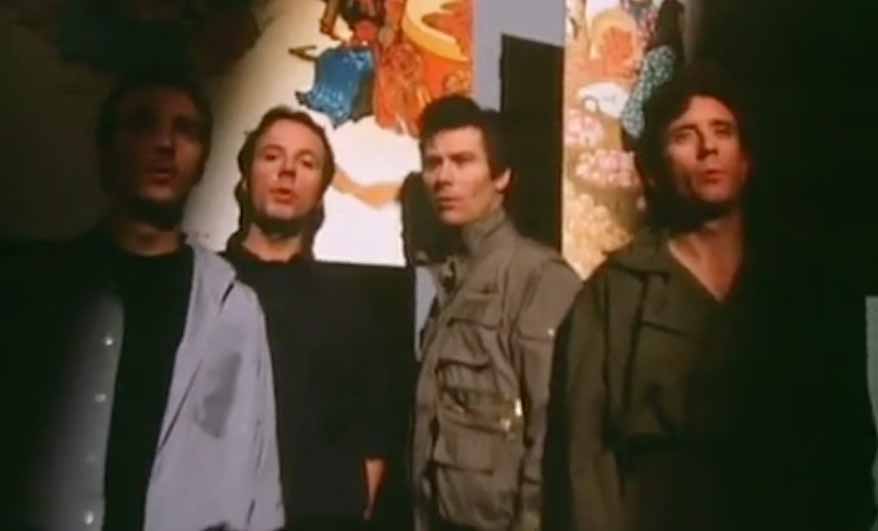 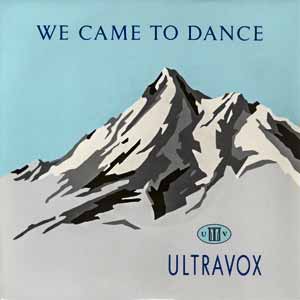 Ultravox – We Came To Dance – Official Music Video. The song was written by band members Midge Ure, Warren Cann, Chris Cross and Billy Currie and produced by George Martin. It was released as a fourth (and the final) single from Ultravox’s album Quartet (1982). “We Came To Dance” was released in April 1983 peaking at number 18 in the UK singles chart and at #22 in Ireland.

Ultravox – We Came To Dance – Lyrics

Read “We Came to Dance” by Ultravox on Genius