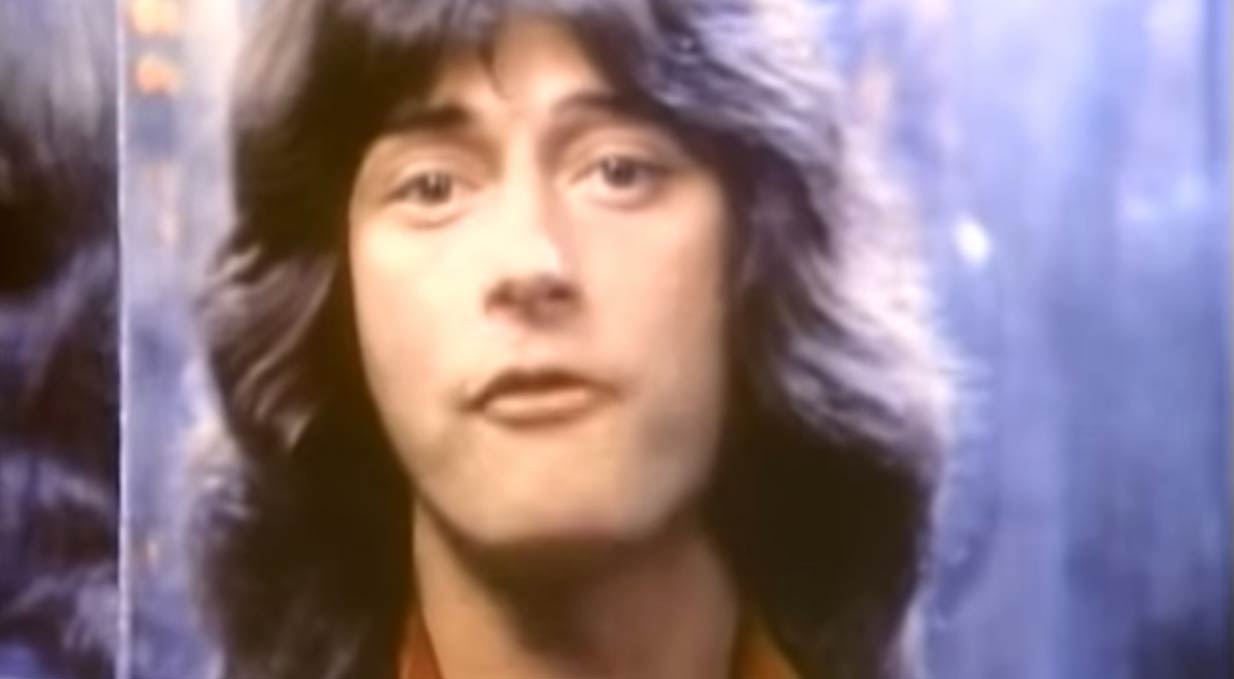 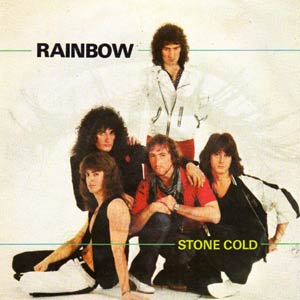 Rainbow – Stone Cold – Official Music Video
The song was written by Rainbow members Ritchie Blackmore, Joe Lynn Turner, and Roger Glover. “Stone Cold” was released as the first single from the band’s sixth studio album “Straight Between the Eyes” (1982). The single hit the #1 spot on Billboard Mainstream Rock in the United States.