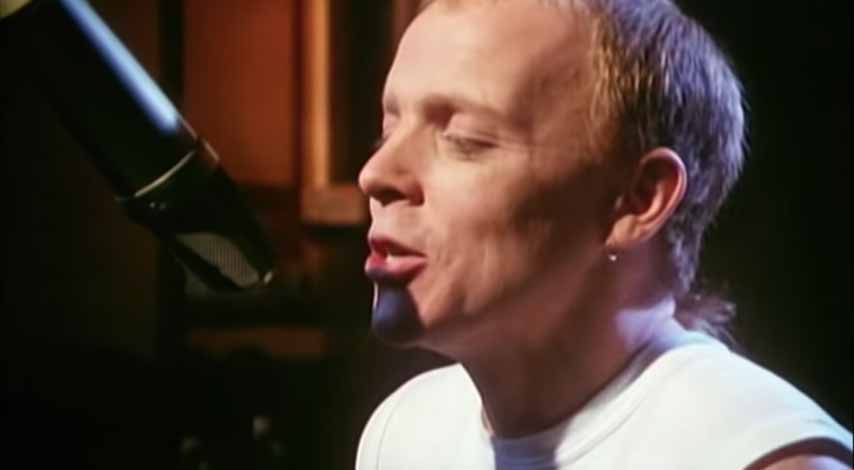 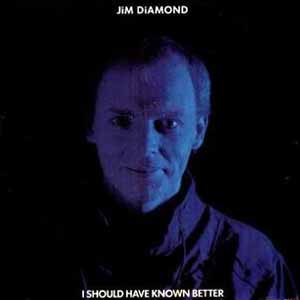 Jim Diamond – I Should Have Known Better – Lyrics

Read “I Should Have Known Better” by Jim Diamond on Genius