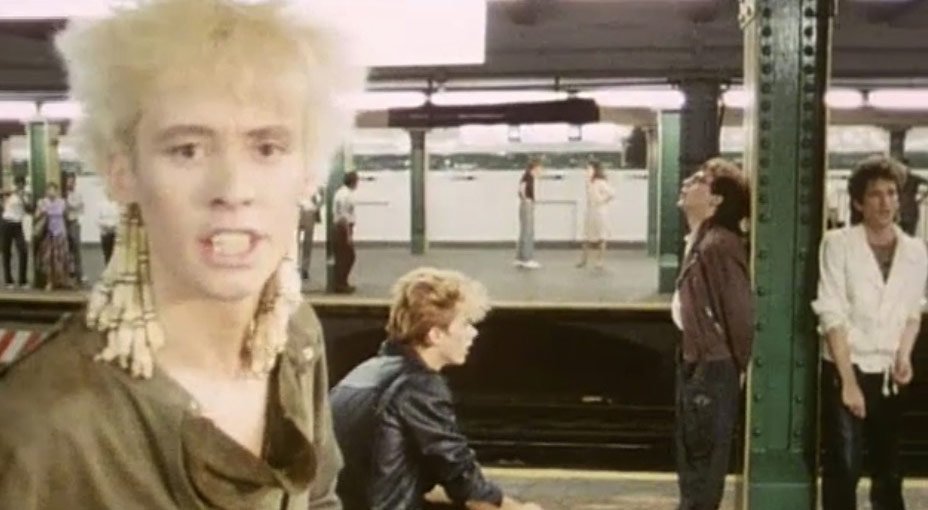 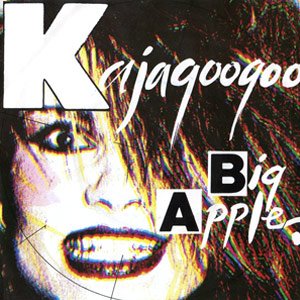 Kajagoogoo – Big Apple – Official Music Video
The song was written by Kajagoogoo members, Steve Askew, Nick Beggs, Stuart Neale, and Jez Strode. “Big Apple” was released as the lead single from the band’s second studio album “Islands”. The single was released in September 1983 with “Monochromatic (live)” on the B-side. The single peaked at #7 in Switzerland and #8 on the Official UK singles chart.