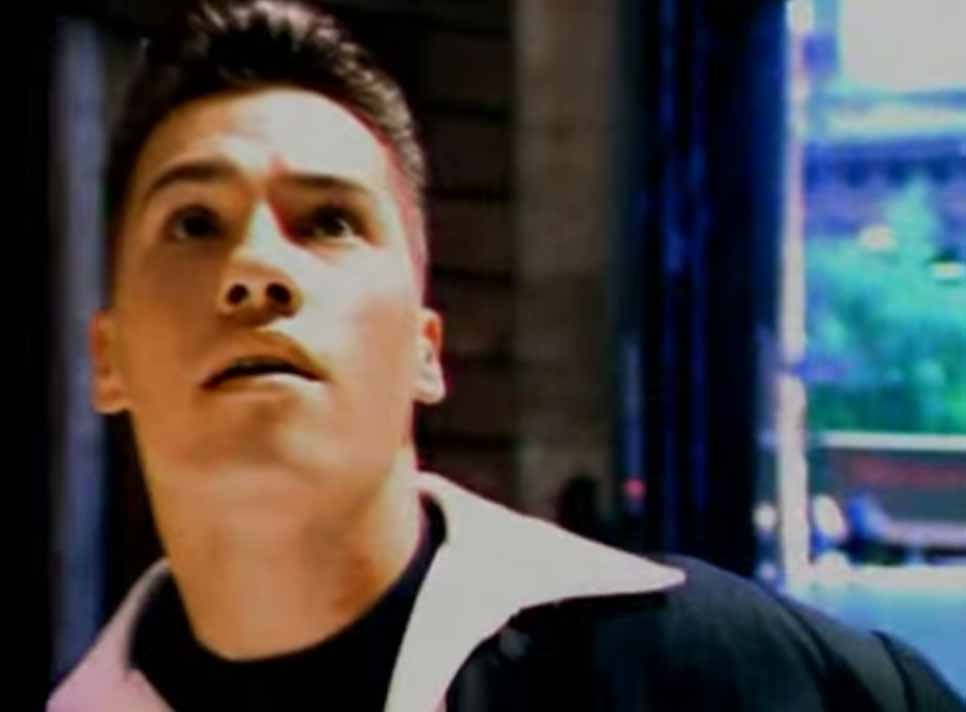 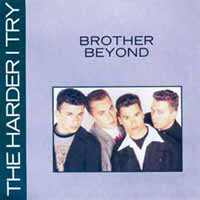 Brother Beyond – The Harder I Try – Official Music Video.
The song was written and produced by Stock, Aitken & Waterman. It was released as a single from boyband’s 1988 album “Get Even”. The single was released in July 1988 peaking at number 1 in Ireland and at #2 in the Official singles chart in the UK.

Brother Beyond – The Harder I Try – Lyrics

Read “The Harder I Try” by Brother Beyond on Genius