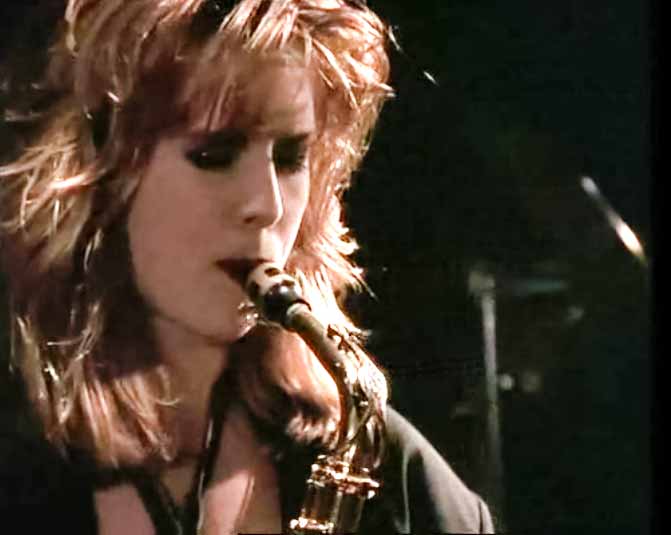 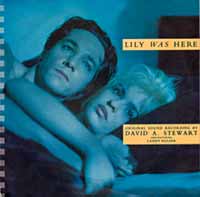 David A. Stewart & Candy Dulfer – Lily Was Here – Official Music Video. The song was released as a single from the David A. Stewart (Eurythmics) soundtrack for the Dutch movie De Kassière. The single was released in November 1989 in the Netherlands and became a major hit reaching number one position for five weeks. Because of this success, the single was also released in Europe and the United States in February 1990. It reached number six in the UK and #11 in the U.S. “Lily Was Here” also appeared on Dulfer’s 1990 album Saxuality.