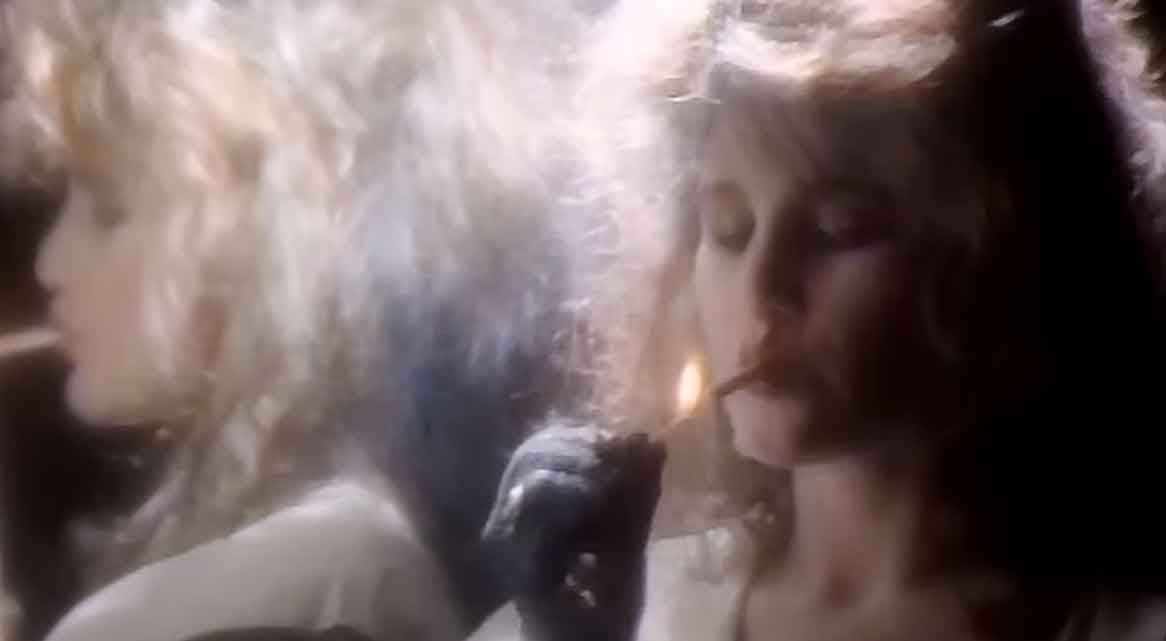 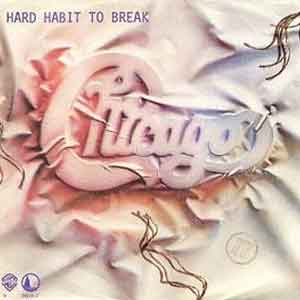 Chicago – Hard Habit To Break – Official Music Video
The song was written by Steve Kipner and John Lewis Parker. “Hard Habit To Break was released as the second album from the band’s fourteenth studio album, “Chicago 17”. The single was released in July 1984 with “Remember The Feeling” on the B-side. The single reached #3 on Billboard Hot 100 chart in the United States, #5 in Canada, and #8 in the UK.

Read “Hard Habit to Break” by Chicago on Genius