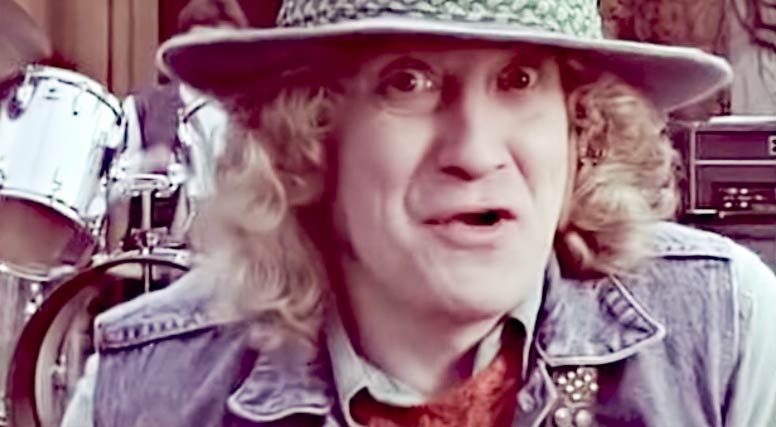 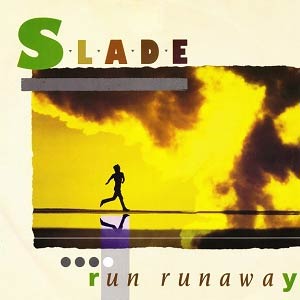 Slade – Run Runaway – Official Music Video
The song was written by band members Noddy Holder and Jim Lea. “Run Runaway” was released as the third single from the Slade’s eleventh studio album “The Amazing Kamikaze Syndrome” (and as the lead single from the album “Keep Your Hands Off My Power Supply” in the United States and Canada). The single was released in January 1984 with “Two Track Stereo One Track Mind” on the B-side (March ’84 with “Don’t Tame a Hurricane” in North America). The single topped the Billboard Album Rock Tracks chart in the United States. In the UK, it peaked at #7.