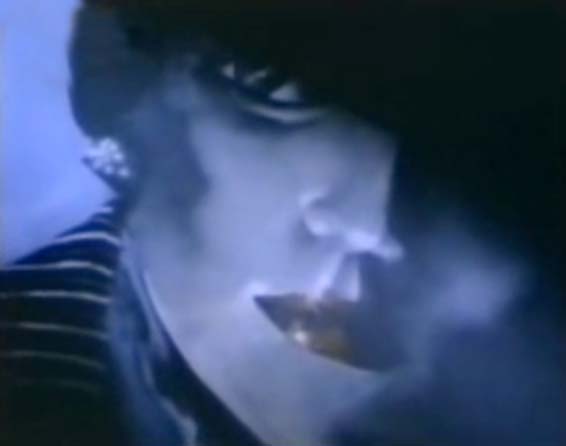 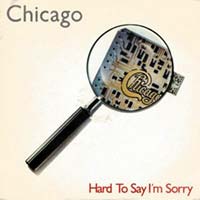 Chicago – Hard To Say I’m Sorry – Official Music Video.
The song was written by band frontman Peter Cetera and producer David Foster. It was released as a first single from the 1982 album Chicago 16. It went to number 1 spot on the Billboard’s Hot 100 Chart, in Canada and in Switzerland.

Joe Cocker – When The Night Comes