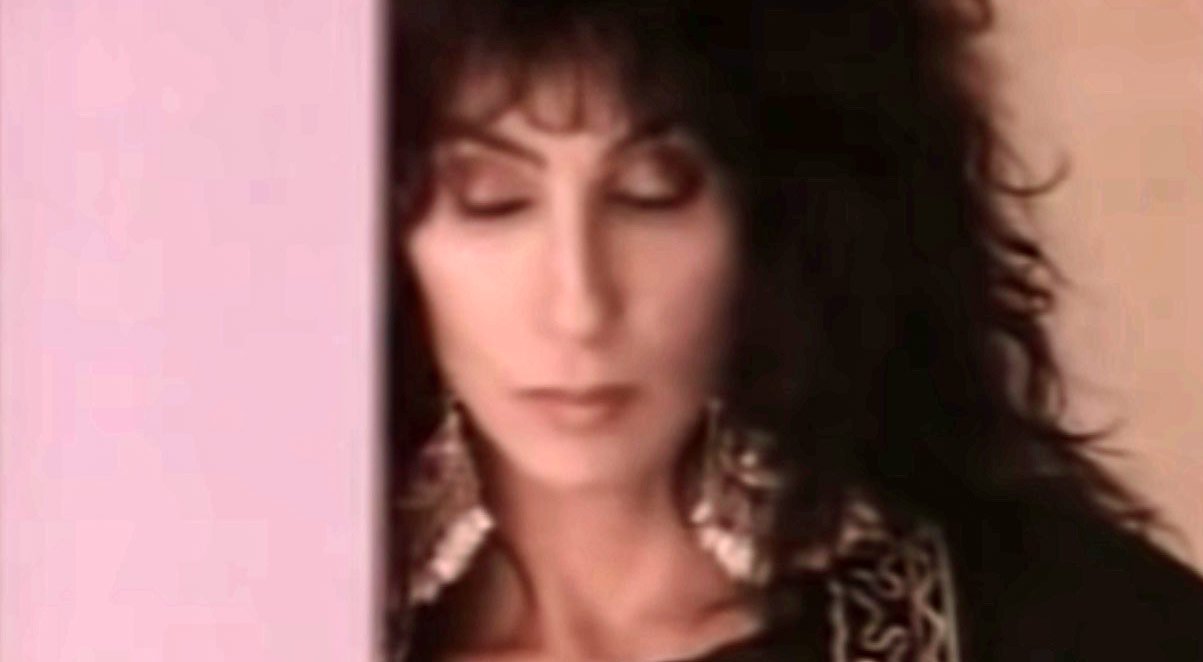 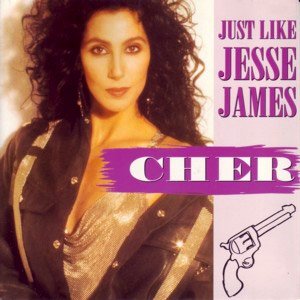 Cher – Just Like Jesse James – Official Music Video
The song was written by Desmond Child and Diane Warren. “Just Like Jesse James” was released as the third single from Cher’s nineteenth album “Heart of Stone”. The single was released in October 1989 with “Starting Over” on the B-side. The single peaked at #8 on the Billboard Hot 100 chart in the United States and at #11 on the Official UK Singles Chart.

Read “Just Like Jesse James” by Cher on Genius