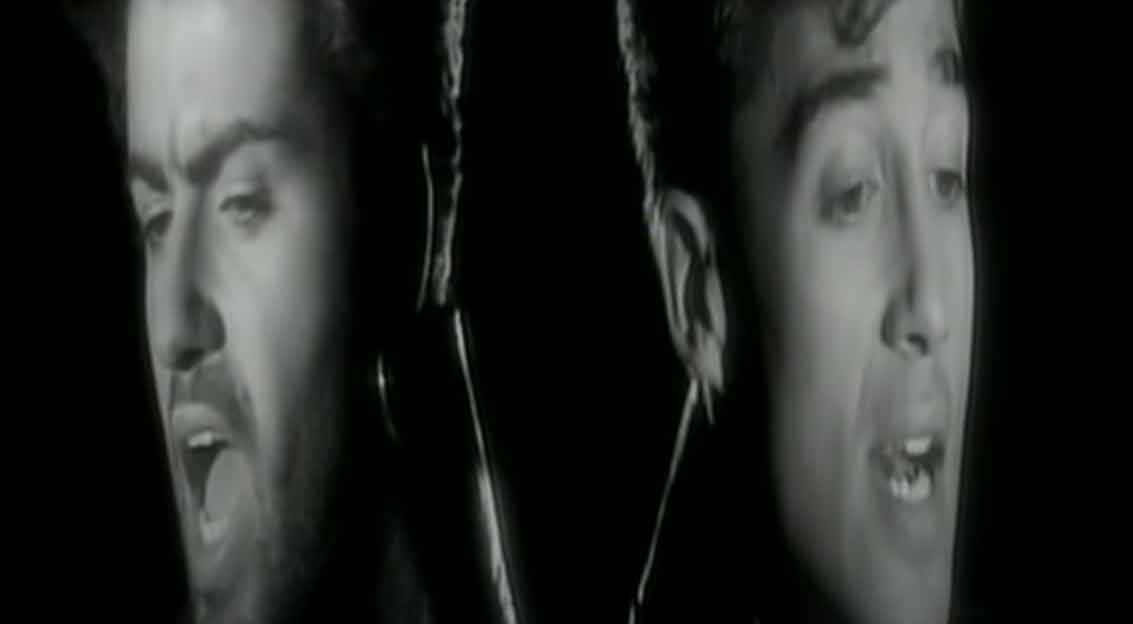 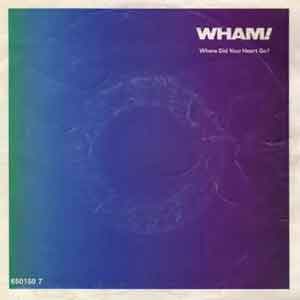 Wham! – Where Did Your Heart Go? – Official Music Video
The song was written by American musicians David and Don Was, and originally recorded by their band Was (Not Was) in 1981. The Wham! version was released as their last single in October 1986 with “Wham Rap ’86” on the B-side. The single reached only #50 in the U.S.

Wham! – Where Did Your Heart Go? – Lyrics

Read “Where Did Your Heart Go” by Wham! on Genius