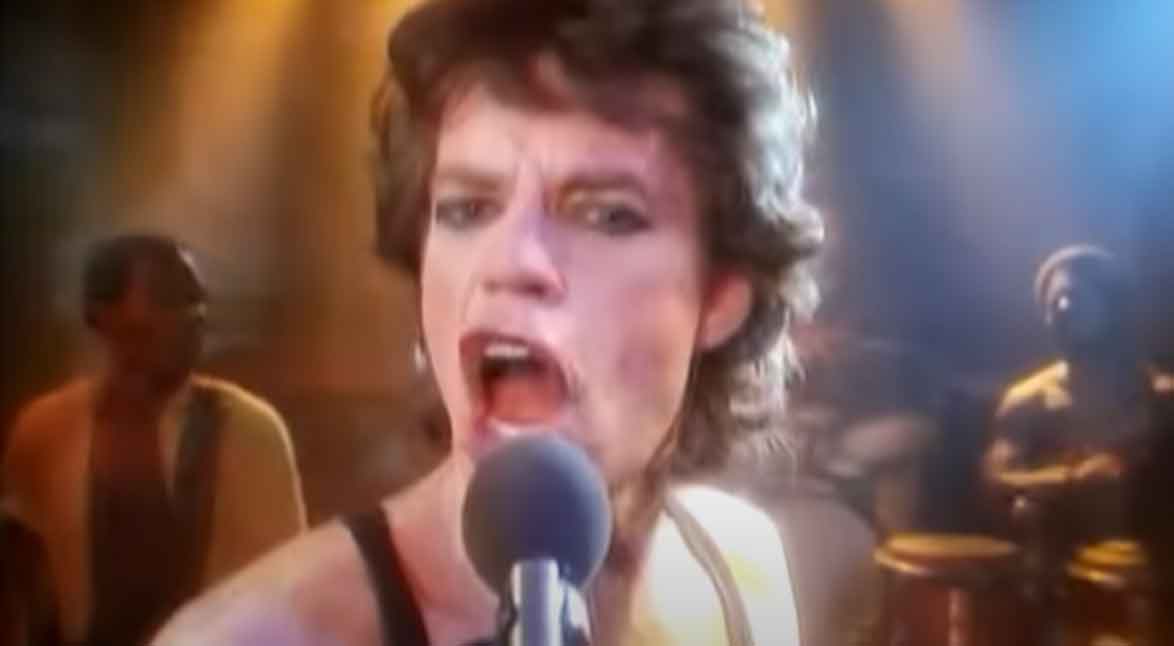 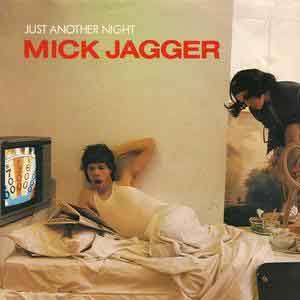 Mick Jagger – Just Another Night – Official Music Video
The song was written by Mick Jagger for his debut solo album, “She’s the Boss”. “Just Another Night” was released as the first single from the album in February 1985 with “Turn The Girl Loose” on the B-side. The single topped the Billboard Mainstream Rock chart in the United States.

Read “Just Another Night” by Mick Jagger on Genius