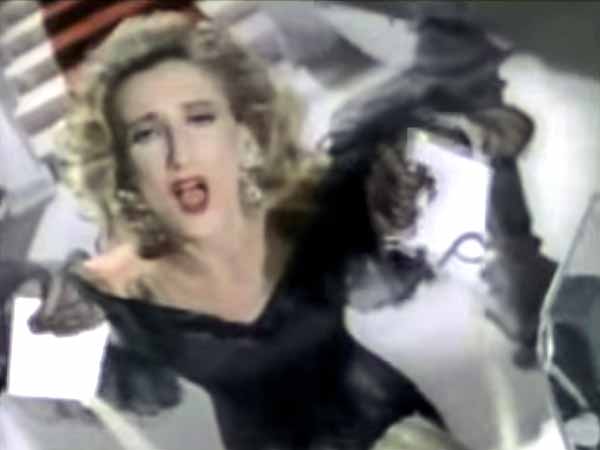 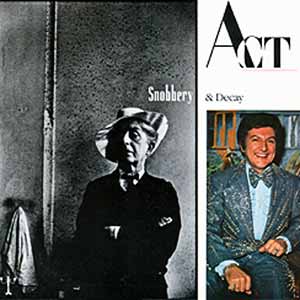 Act – Snobbery and Decay – Official Music Video. The song was written by Act group members – British musician Thomas Leer and ex-Propaganda vocalist Claudia Brücken. The song appears on the group’s first album “Laughter, Tears and Rage” (1988). The “Snobbery and Decay” single peaked at number 38 in Italy and at number 60 in the UK singles chart in May 1987.

Read “Snobbery And Decay” by Act (Band) on Genius