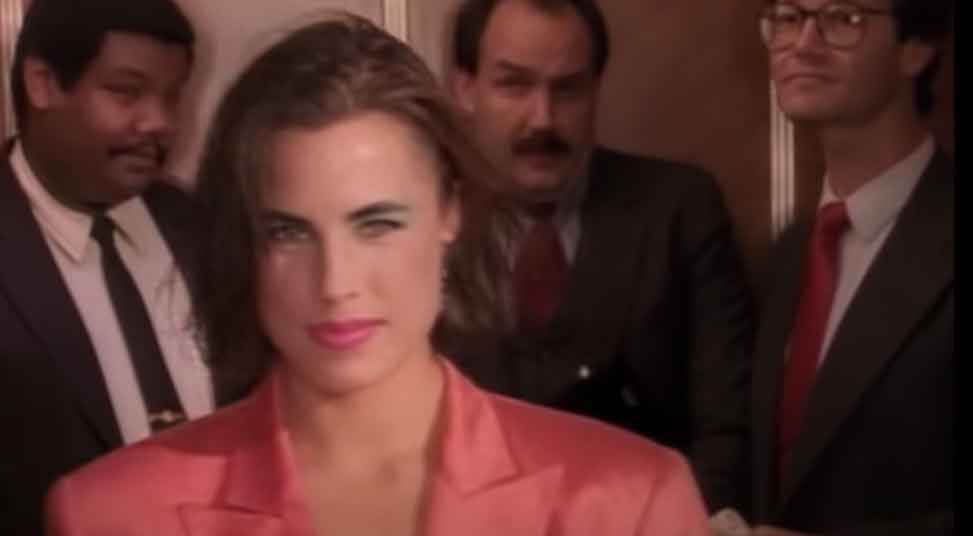 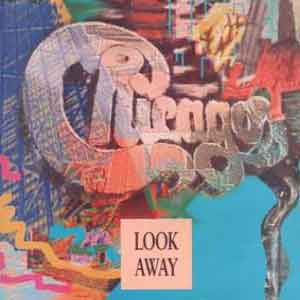 Chicago – Look Away – Official Music Video
The song was written by American songwriter Diane Warren. “Look Away” was released as the second single from the band’s sixteenth studio album, “Chicago 19”. The single was released in September 1988 with “Come In From The Night on the B-side. The single topped the singles charts in the United States and Canada. “Look Away” is the only Chicago’s single to reached #1 in the U.S. followint the departure of Peter Cetera.

Read “Look Away” by Chicago on Genius