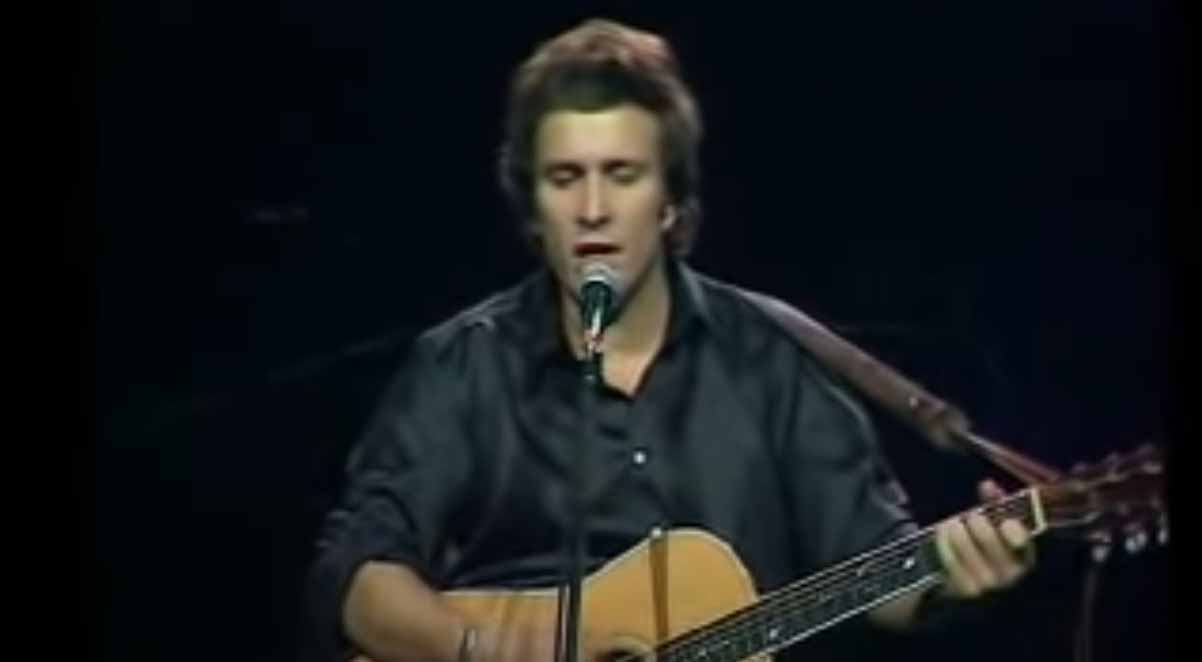 Don McLean – Crying – Music Video
The song was written by Roy Orbison and Joe Melson for Orbison’s third studio album of the same name (1962). McLeans’s cover was released as the second single from his 1978 album, “Chain Lightning”. The single was released in May 1980 with “Candy Man” on the B-side. The single topped the charts in the UK, Belgium and the Netherlands. In the United States, it peaked at #5.