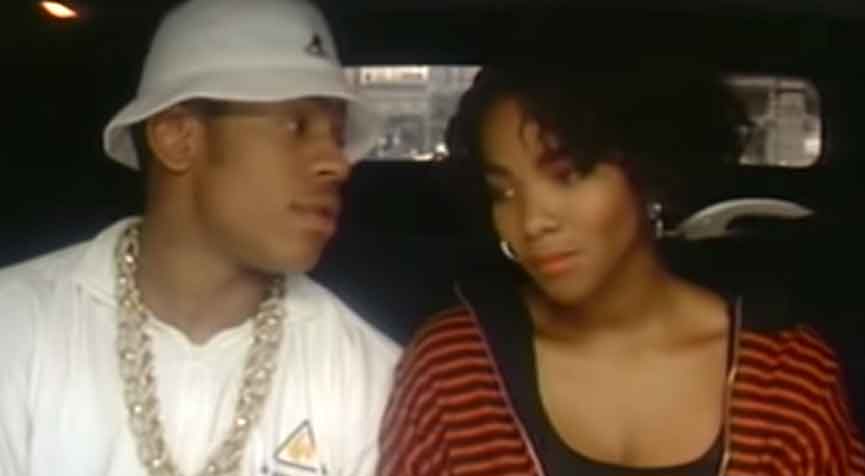 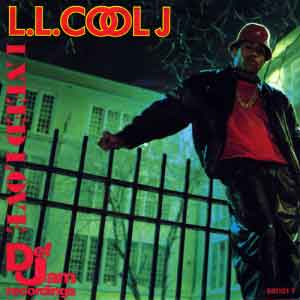 LL Cool J – I Need Love – Official Music Video.
“I Need Love” was written by LL Cool J (born James Todd Smith). It was released as the second single from his second album, “Bigger and Deffer”. The single was released in July 1983 with “My Rhyme Ain’t Done” on the B-side. It reached number 1  on the Billboard Hot R&B/Hip-Hop Songs Chart and #8 in the UK .

Read “I Need Love” by LL Cool J on Genius