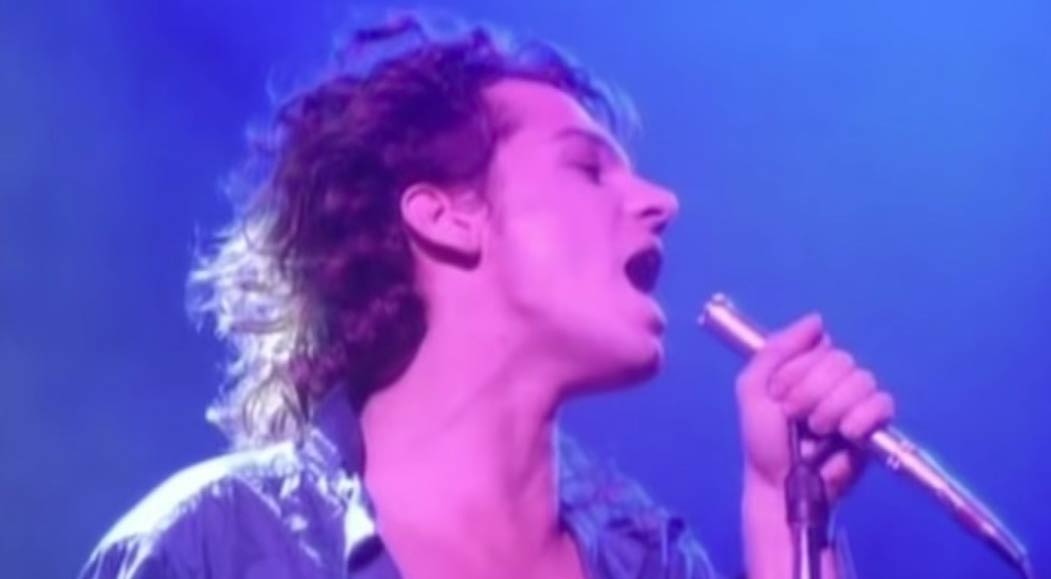 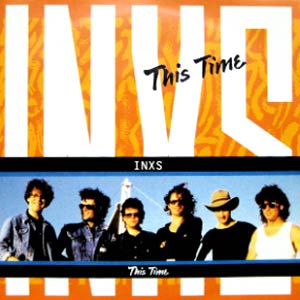 INXS – This Time – Official Music Video
The song was written by the INXS keyboardist and backing vocalist Andrew Farriss. “This Time” was release as the second single from the band’s fifth studio album “Listen Like Thieves”. It was released in October 1985 with “Sweet as Sin” on the B-side. The single peaked at #11 in Billboard Mainstream Rock chart in the United States and #19 in Australia.

Read “This Time” by INXS on Genius