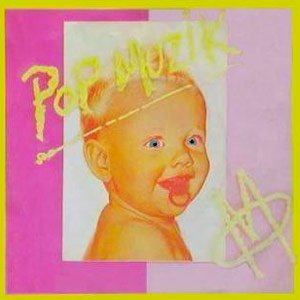 M – Pop Muzik – Official Music Video
The song was written by Robin Scott. “Pop Muzik” was released as the second single from M’s debut album “New York–London–Paris–Munich”. The single was released in May 1979 with “M Factor” on the B-side. “Pop Muzik” topped the singles charts in the United States, Germany, Canada, Australia, South Africa and other countries. In the UK, it peaked at #2