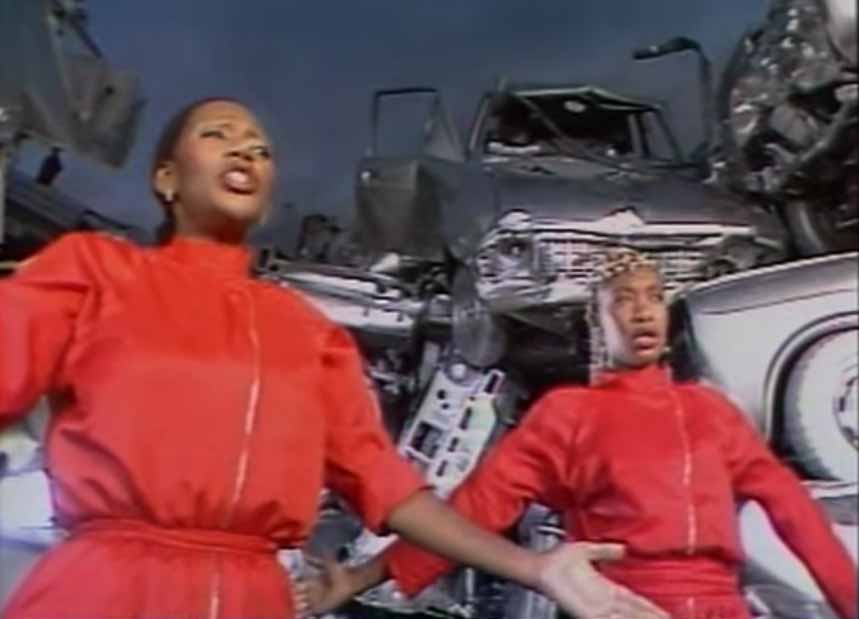 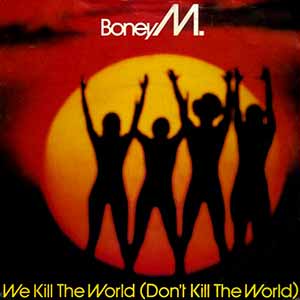 Boney M. – We Kill the World (Don’t Kill the World) – Official Music Video.
The single was written by Giorgio and Gisela Sgarbi and producer Frank Farian. It was released in November 1981 as a double A single with the track “Boonoonoonoos” on the A2 side of the single. The single hit number 1 in Spain and South Africa. The song appears on the album “Boonoonoonoos” that was released in September 1981.