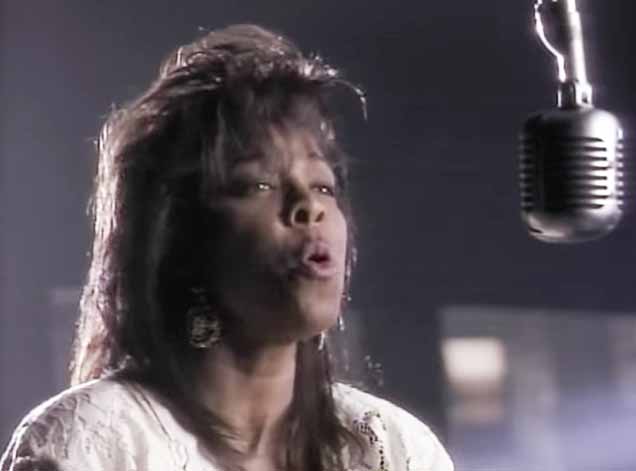 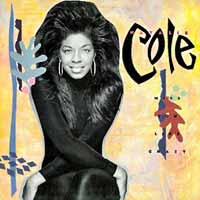 Natalie Cole – Miss You Like Crazy – Official Music Video.
The song was written by Gerry Goffin, Michael Masser and Preston Glass. It was released as a first single from Natalie’s 1989 album Good to Be Back. It was topping both Billboard Adult Contemporary Tracks and Hot R&B/Hip-Hop Songs charts in the United States and reached number 2 in the official singles chart in the UK.

Read “I Miss You Like Crazy” by Natalie Cole on Genius