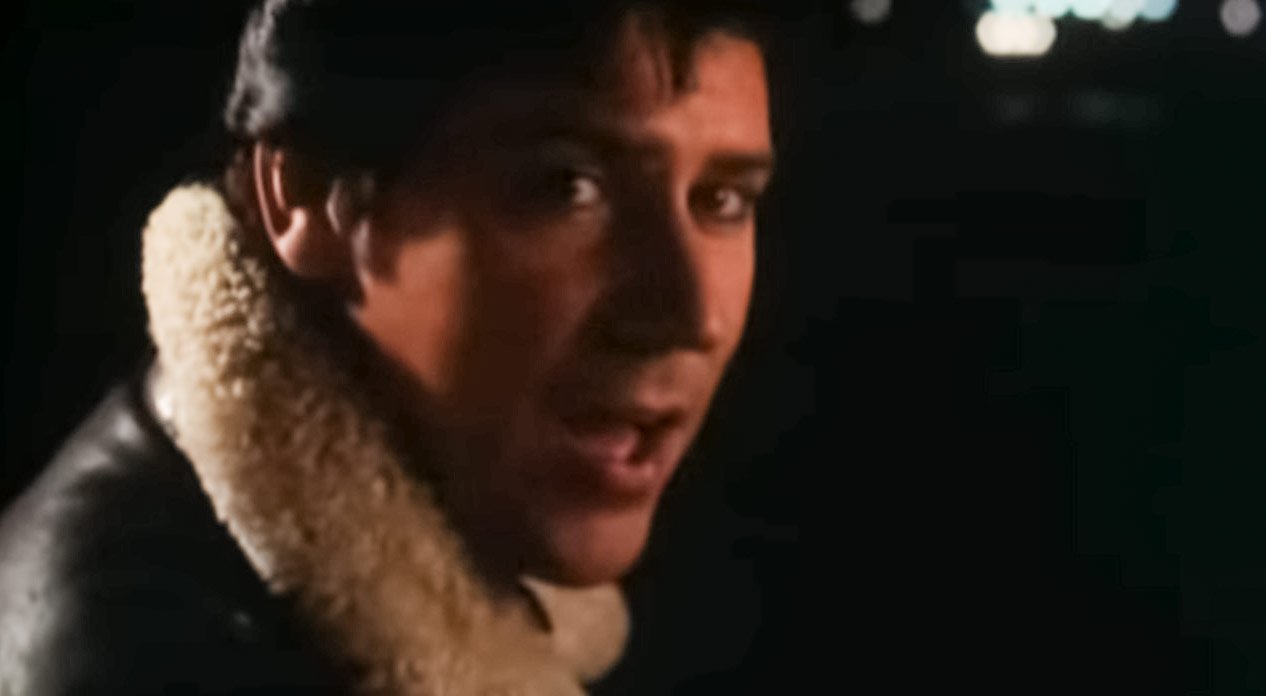 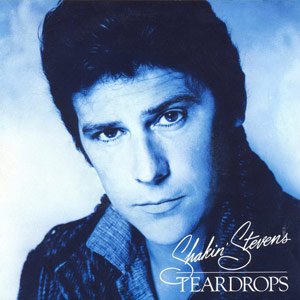 Shakin’ Stevens – Teardrops – Official Music Video
The song was written by Shakin’ Stevens (born Michael Barratt). “Teardrops” was released as the second single from his 1984 “Greatest Hits” album. The single was released in November 1984 with “You Shake Me Up” on the B-side. It peaked at #5 on the singles charts in the UK and Ireland.