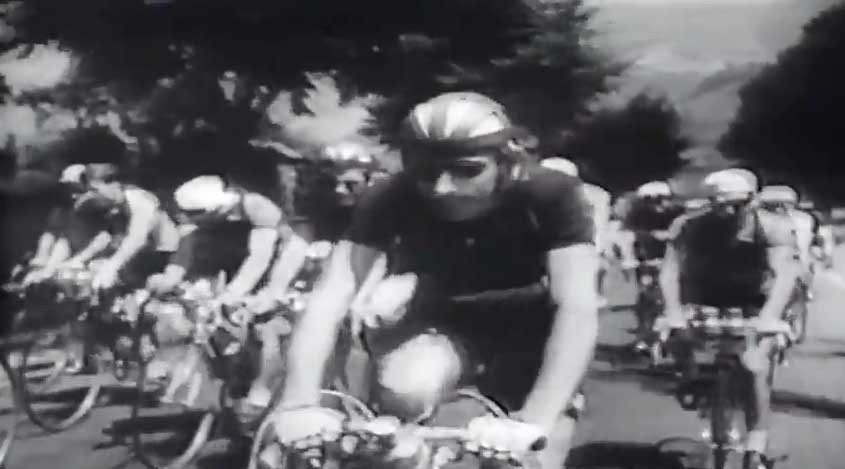 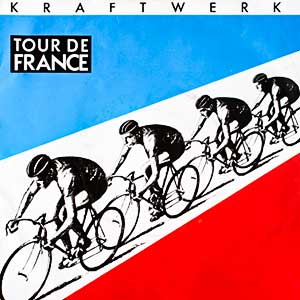 In 1984 the music video with the band members was released.