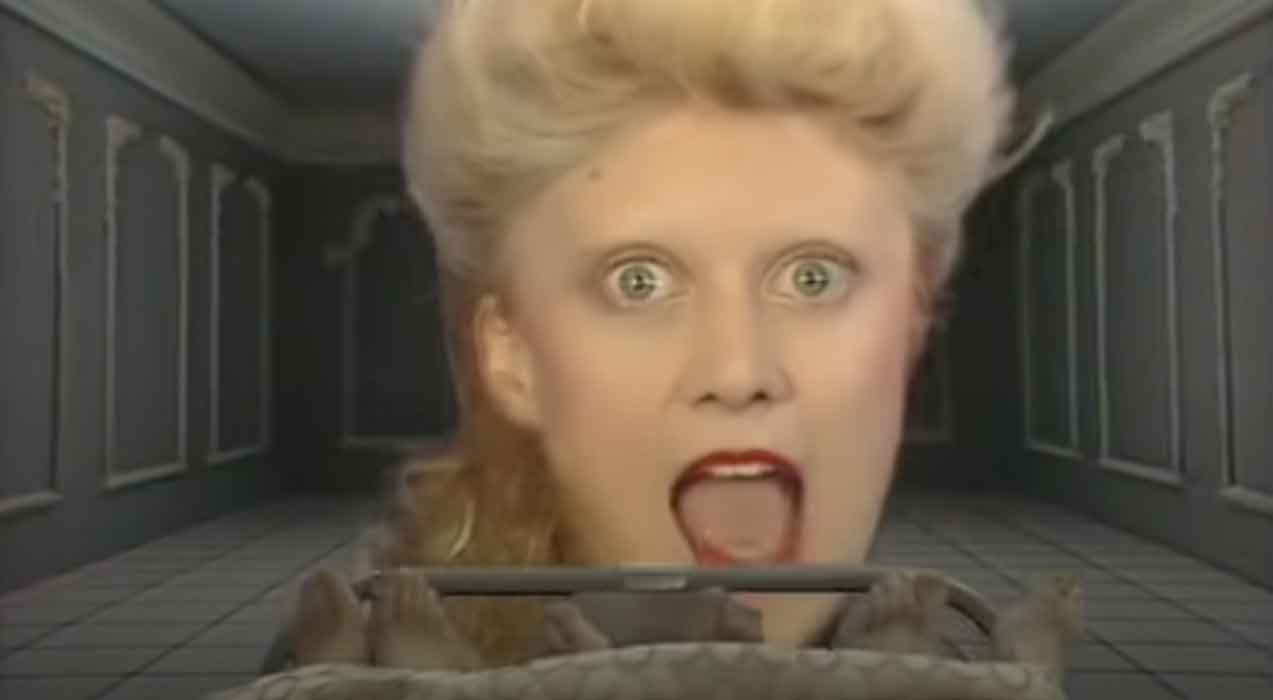 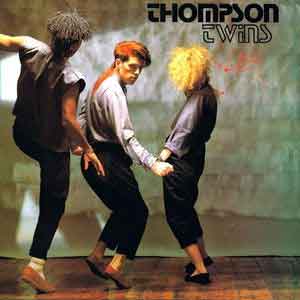 Thompson Twins – Lies – Official Music Video
The song was written by Thompson Twins members Tom Bailey, Alannah Currie, and Joe Leeway. “Lies” was released as the lead single from their third studio album, “Quick Step & Side Kick”. The single was released in October 1982 with “Beach Culture” on the B-side. The single topped Billboard Dance/Club Play Songs chart in the United States. In the UK, it reached only #67.