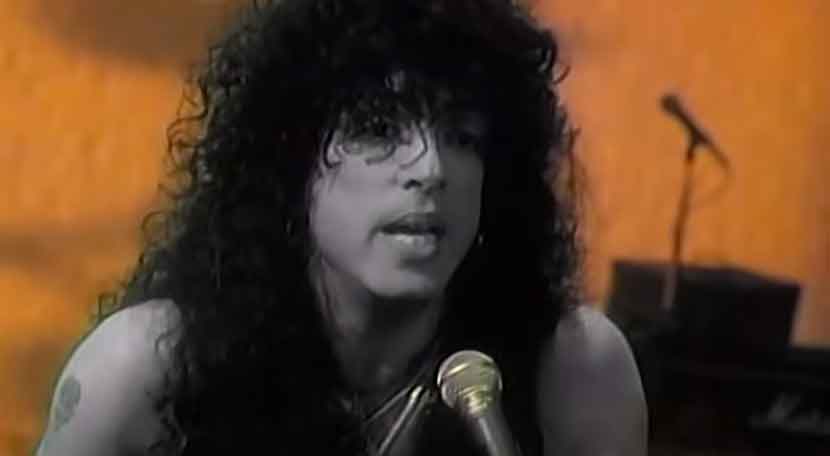 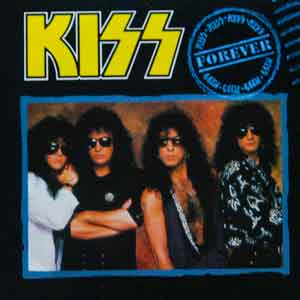 Kiss – Forever – Official Music Video
The song was written by Kiss frontman, Paul Stanley, along with Michael Bolton. “Forever” was released as the second album from the band’s fifteenth studio album, “Hot In The Shade” (1989). The single was released on January 5, 1990 with “The Street Giveth And The Street Taketh Away” on the B-side. The single peaked at #8 on Billboard Hot 100 chart in the United States.

Read “Forever” by Kiss on Genius