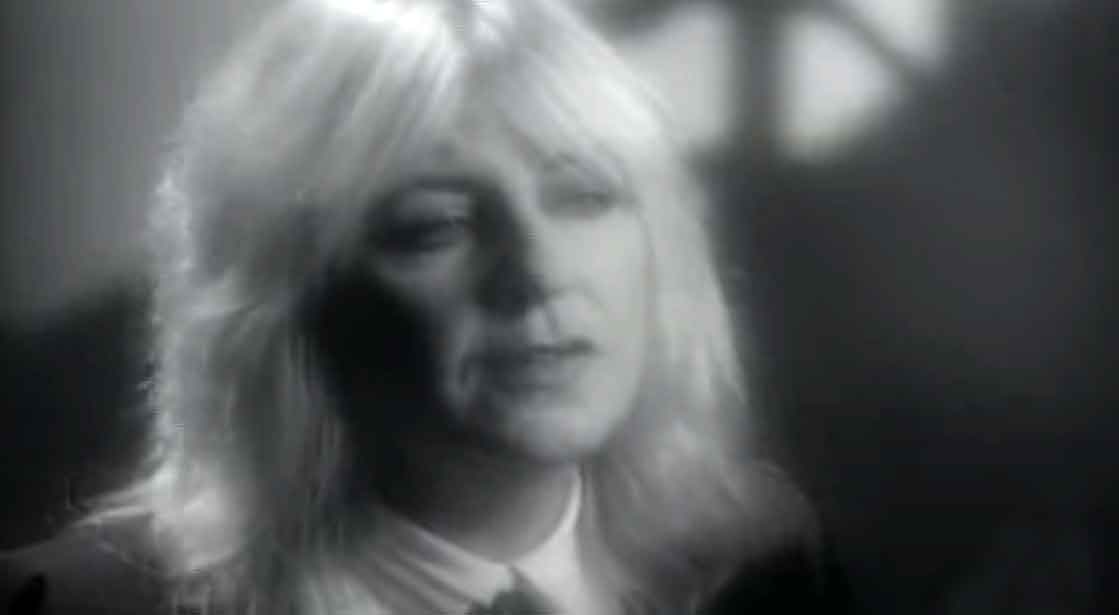 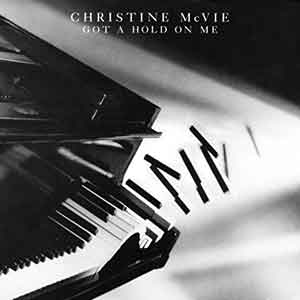 Christine McVie – Got A Hold On Me – Official Music Video
The song was written by Fleetwood Mac’s keyboardist and vocalist Christine McVie, and Todd Sharp. “Got A Hold On Me” was released as the first single from her self-titled second solo album. It was released in December 1984 with “Who’s Dreaming This Dream” on the B-side. The single topped Billboard’s Adult Contemporary and Mainstream Rock charts.

Christine McVie – Got A Hold On Me – Lyrics

Read “Got a Hold on Me” by Christine McVie on Genius