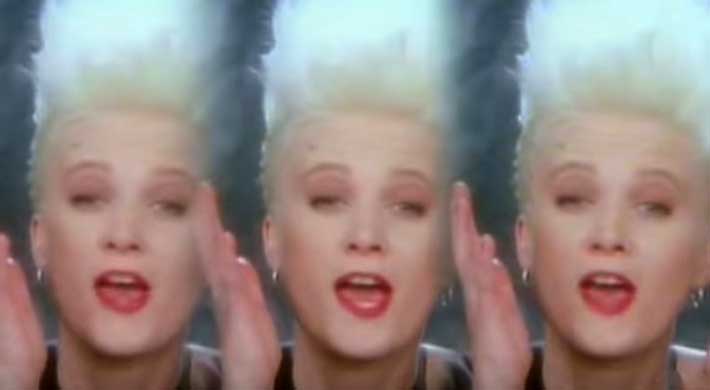 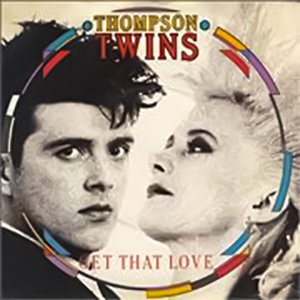 Thompson Twins – Get That Love – Official Music Video
The song was written by the band members, Tom Bailey, and Alannah Currie. “Get That Love” was released as the lead single from Thompson Twins sixth studio album, “Close To The Bone”. The single was released in March 1997 with “Perfect Day” on the B-side. The single peaked at #10 in France and #31 on Billboard Hot 100 chart in the United States.

Thompson Twins – Get That Love – Lyrics

Read “Get That Love” by Thompson Twins on Genius