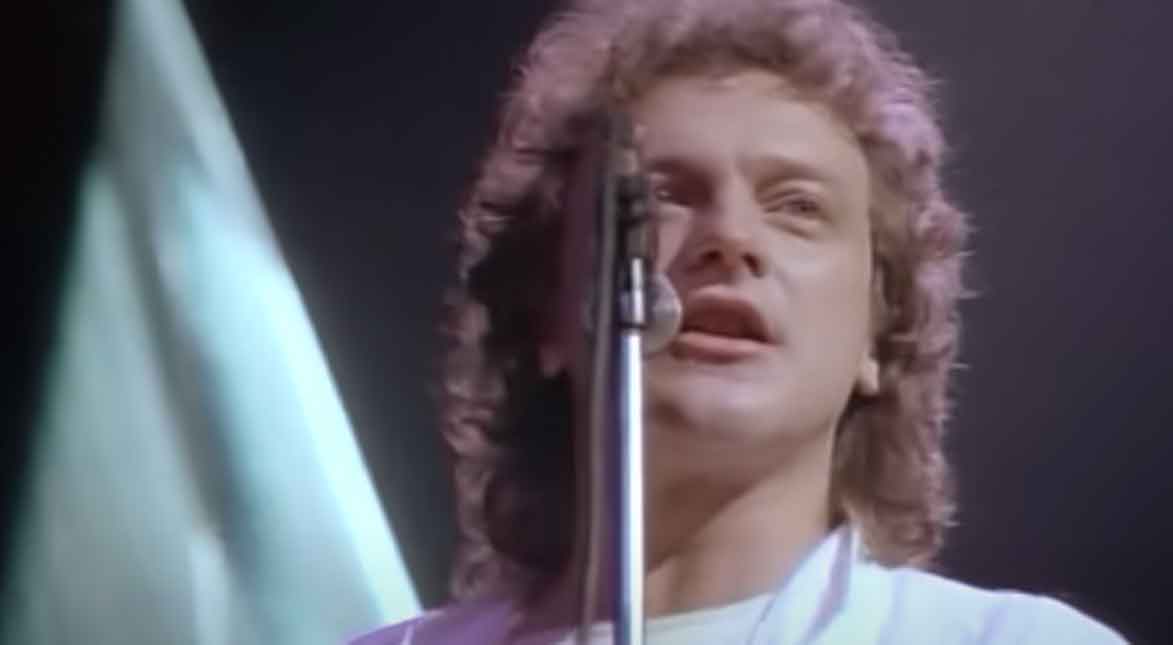 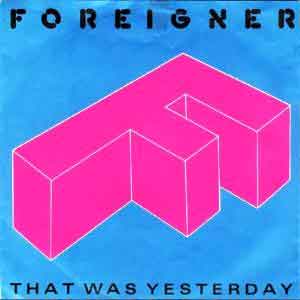 Foreigner – That Was Yesterday – Official Music Video
The song was written by Foreigner members, Lou Gramm and Mick Jones. “That Was Yesterday” was released as the second single from their fifth studio album, “Agent Provocateur”. The single was released in February 1985 with “Two Different Worlds” on the B-side. It reached #4 on Billboard Album Rock Tracks chart in the United States.

Foreigner – That Was Yesterday – Lyrics

Read “That Was Yesterday” by Foreigner on Genius

Starship – We Built This City