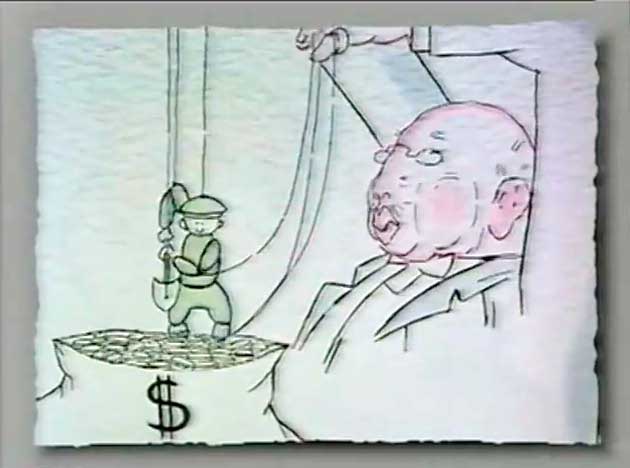 Frankie Goes to Hollywood started a nine-week run at #1 in France with "Relax", the first single from their debut album, "Welcome to the Pleasuredome". 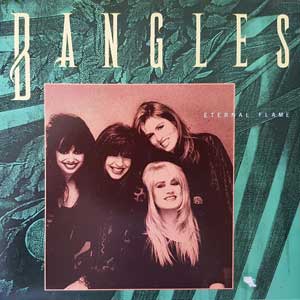 American group The Bangles reached number one in the United States with "Eternal Flame", the second single from their third studio album, "Everything".

Madonna went to number one in the UK with her fourth studio album, "Like A Prayer". The album produced six singles: "Like a Prayer", "Express Yourself", "Cherish", "Oh Father", "Dear Jessie", and "Keep It Together".