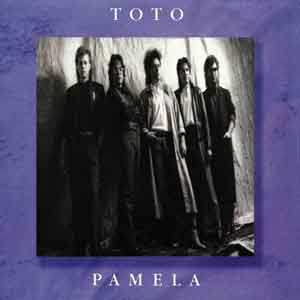 Toto – Pamela – Official Music Video
The song was written by Toto members, David Paich and Joseph Williams. “Pamela” was released as the lead single from the band’s seventh studio album, “The Seventh One”. The single was released in February 1988 with “The Seventh One” on the B-side (“Stay Away” in the UK, “You Got Me” Europe and Japan). It reached #8 in the Netherlands and #10 in Belgium. In the United States, it peaked at #9 on Billboard Adult Contemporary cart.

Read “Pamela” by Toto on Genius