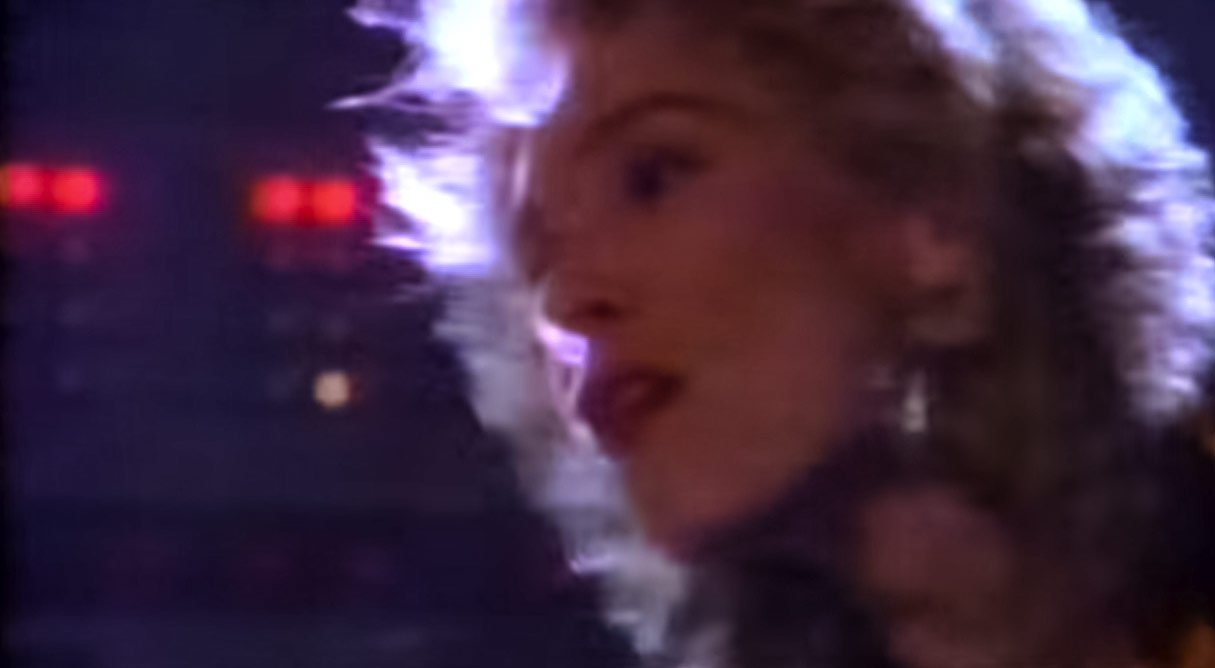 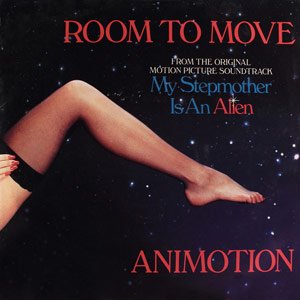 Animotion – Room To Move – Official Music Video
The song was written by Simon Climie, Rob Fisher, and Dennis Morgan. Originally it was recorded by Climie Fisher‘s for their debut album “Everything” (1987). The American band Animotion released their cover as the lead single from their eponymous third album. The single was released in January 1989 with “Send It Over” on the B-side. The single peaked at #9 on Billboard Hot 100 chart in the United States, and at #11 in Canada. “Room To Move” was featured in the 1988 Richard Benjamin’s science-fiction comedy film, “My Stepmother Is an Alien” (starring Dan Aykroyd, Kim Basinger and Jon Lovitz).

Read “Room To Move” by Animotion on Genius