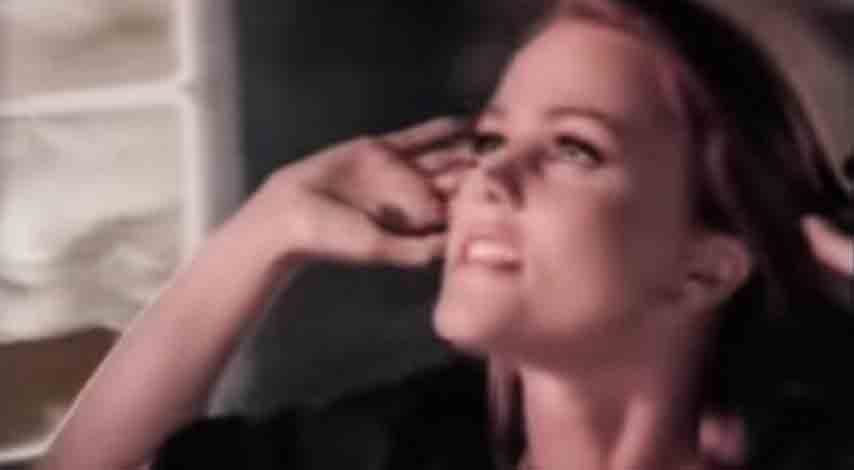 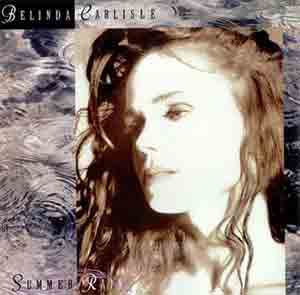 Belinda Carlisle – Summer Rain – Official Music Video.
The song was written by Robbie Seidman and Maria Vida. “Summer Rain” was released as the third single from her third solo album “Runaway Horses” (1989). The single was released in January 1990 with “Shades of Michael Angelo” on the B-side. The single reached number 6 in Australia, #23 on UK Singles chart and number 30 on Billboard Hot 100 Chart.