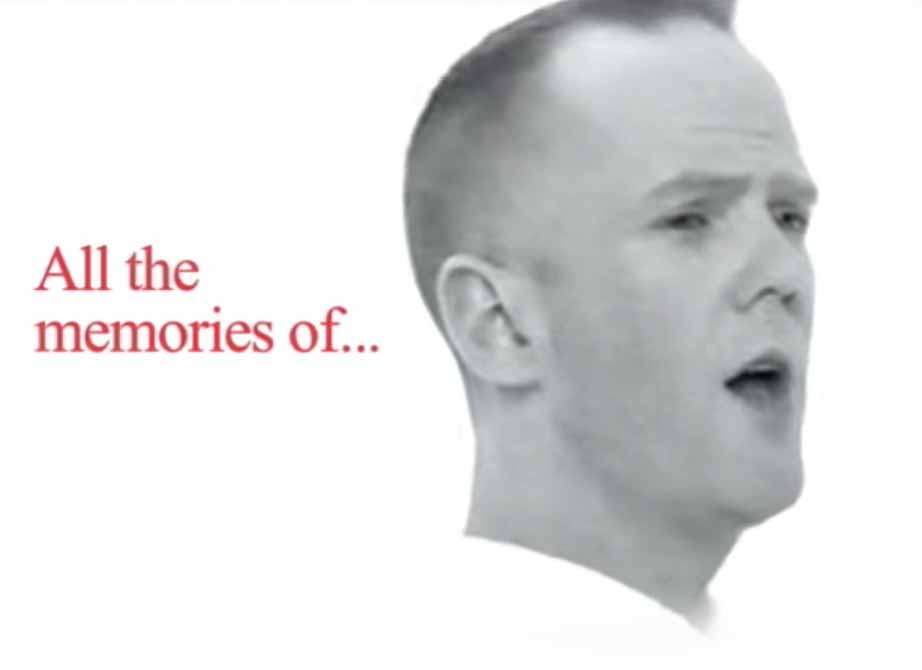 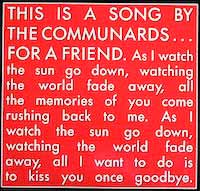 The Communards – For A Friend – Official Music Video. The song was written by duo members Richard Coles and Jimmy Somerville in the memory of their frend – Mark Ashton. It was released as a third single from their second album Red (1987). It reached number 12 in Ireland and #28 on the official singles chart in the UK.

The Communards – For A Friend – Lyrics

Read “For a Friend” by The Communards on Genius