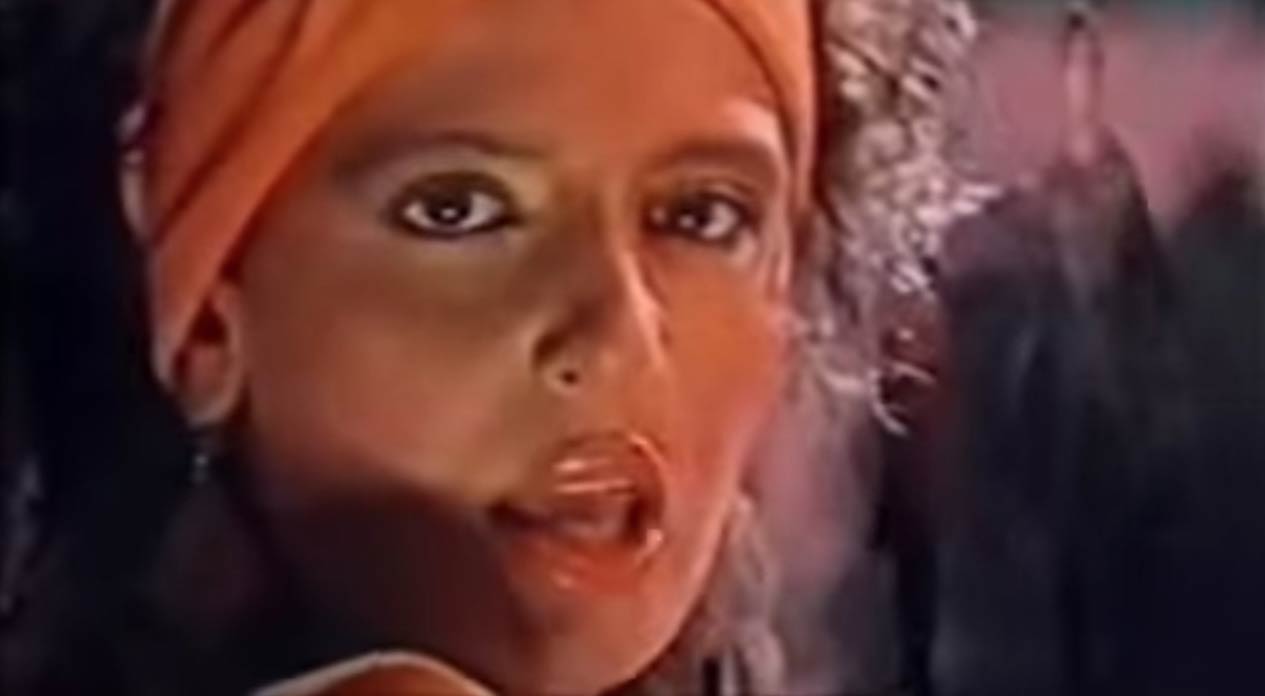 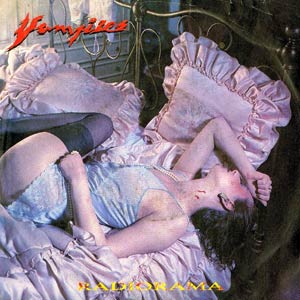 Radiorama – Vampires – Official Music Video
The song was written by the group members, Giuliano Crivellente and Mauro Farina. “Vampires” was released as the fifth and final single from Radiorama debut album “Desires And Vampires”. The single was released in July 1986 with “Friend” on the B-side. The single peaked at #5 in Switzerland.

Read “Vampires” by Radiorama on Genius