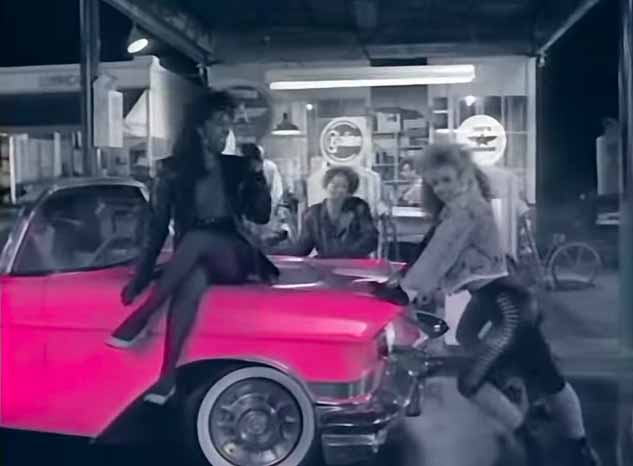 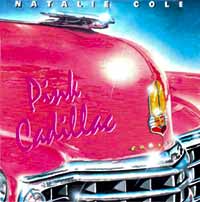 Natalie Cole – Pink Cadillac – Official Music Video.
The song was originally released by Bruce Springsteen as a B-side of “Dancing in the Dark” in 1984. Natalie’s cover was released as a first single from her 1987 album Everlasting. It reached the Top ten in many countries, including the UK, Germany, Canada, Australia and the United States.