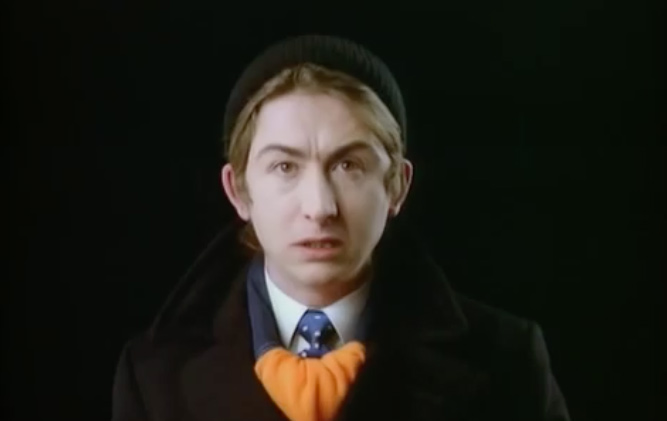 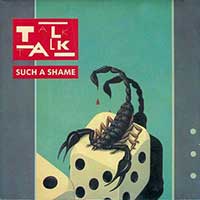 “Such a Shame” was written by band frontman Mark Hollis. It was released as the second single from Talk Talk’s second album It’s My Life (1984). The single reached number 1 on the charts in Switzerland, #2 in Germany and #4 in Italy. It was re-issued in 1990 to promote Natural History: The Very Best of Talk Talk album.

Talk Talk – Such A Shame – Lyrics

Read “Such a Shame” by Talk Talk on Genius