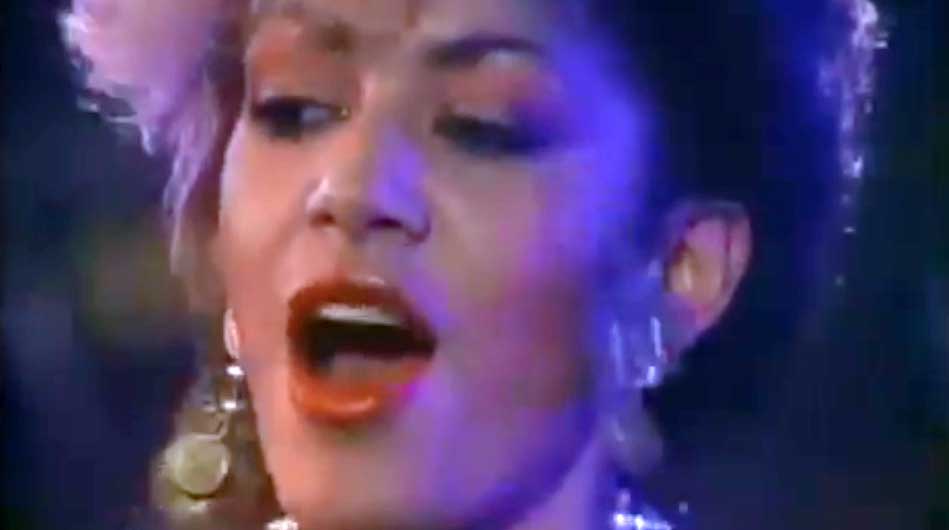 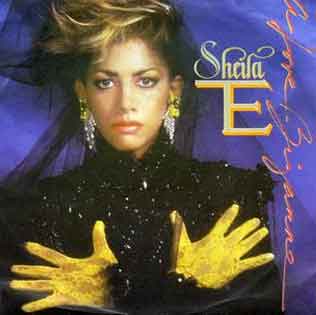 Sheila E. – A Love Bizarre – Official Music Video
“A Love Bizarre” was written by Prince and Sheila E (born Sheila Cecilia Escovedo). The duet was released as the second single from Sheila’s second album, “Romance 1600”. The single was released in November 1985 with “A Love Bizarre (Part II)” on the B-side. The single topped Billboard’s Hot Dance Club Play chart in the United States. In Germany, it peaked at #4.

Read “A Love Bizarre” by Sheila E. on Genius