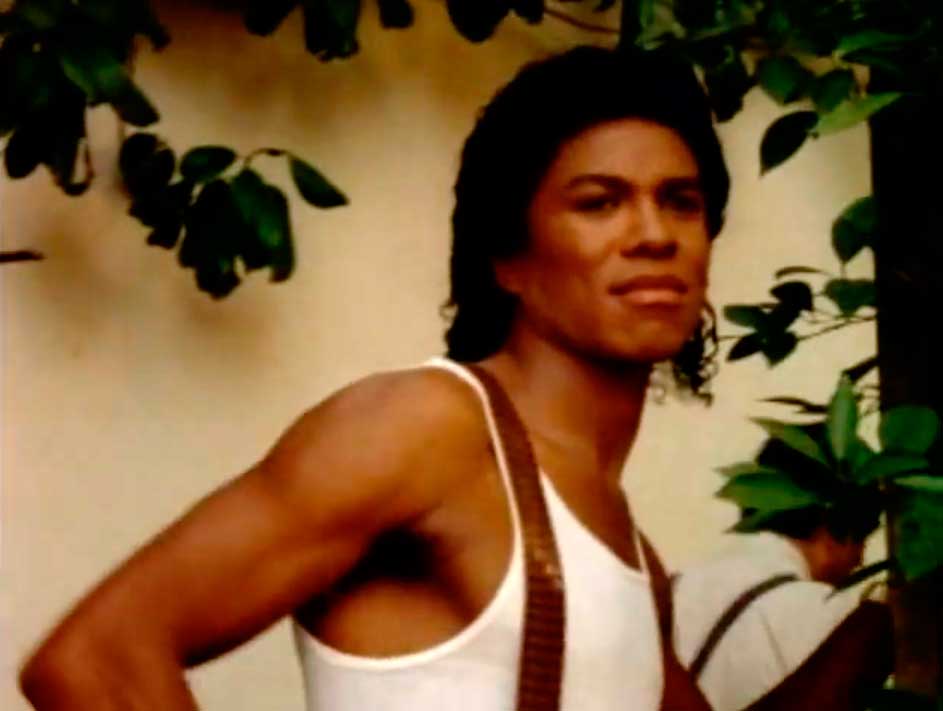 Jermaine Jackson – Do What You Do – Official Music Video.
The song was written by Larry Ditommaso and Ralph Dino. “Do What You DO” was released as the third single from his 1984 selftitled album. It was released in December 1984 with “Tell Me I’m Not Dreamin’ (Too Good to Be True)” on the B-side. The single reached number 1 in Belgium, #4 in the Netherlands, #6 in the UK, and #13 in the U.S. Jermaine Jackson is sibling of  Michael and Janet Jackson and former member of The Jackson 5.

Jermaine Jackson – Do What You Do – Lyrics

Read “Do What You Do” by Jermaine Jackson on Genius