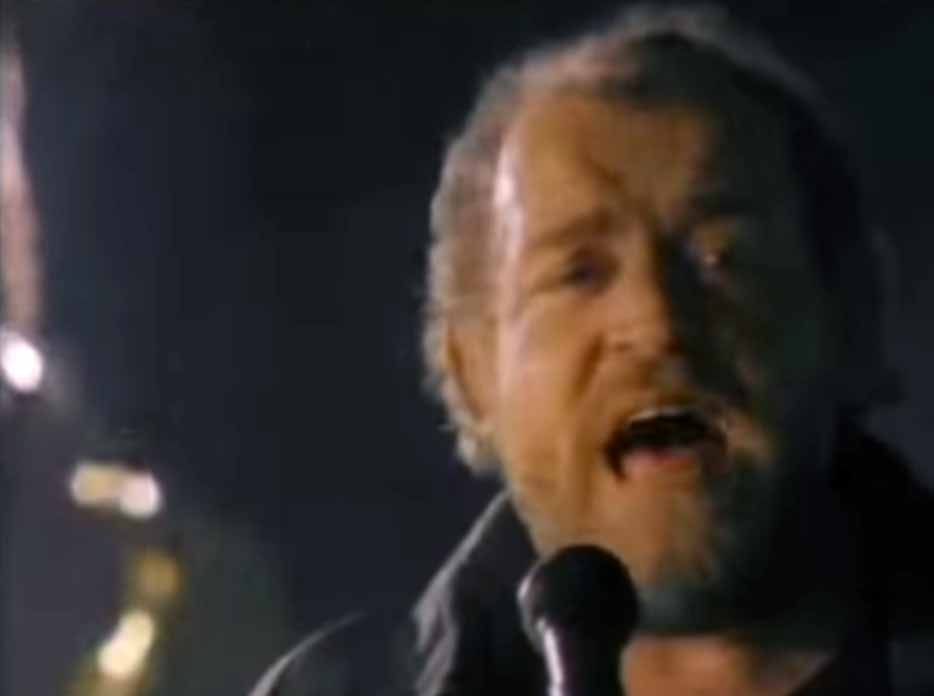 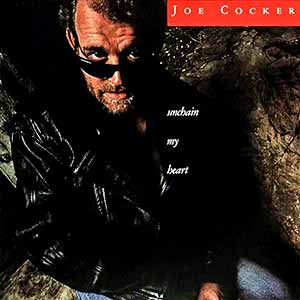 Joe Cocker – Unchain My Heart – Official Music Video.
The song was written by Bobby Sharp and recorded by Ray Charles in 1961. The cover by Joe Cocker was released as the first single from the 1989 album of the same name. It peaked at number 46 in the Billboard Hot 100 singles chart in the United States. The single was re-released in 1992 “Unchain My Heart (90’s Version” reaching number 17 in the official UK singles chart.

Read “Unchain My Heart” by Joe Cocker on Genius