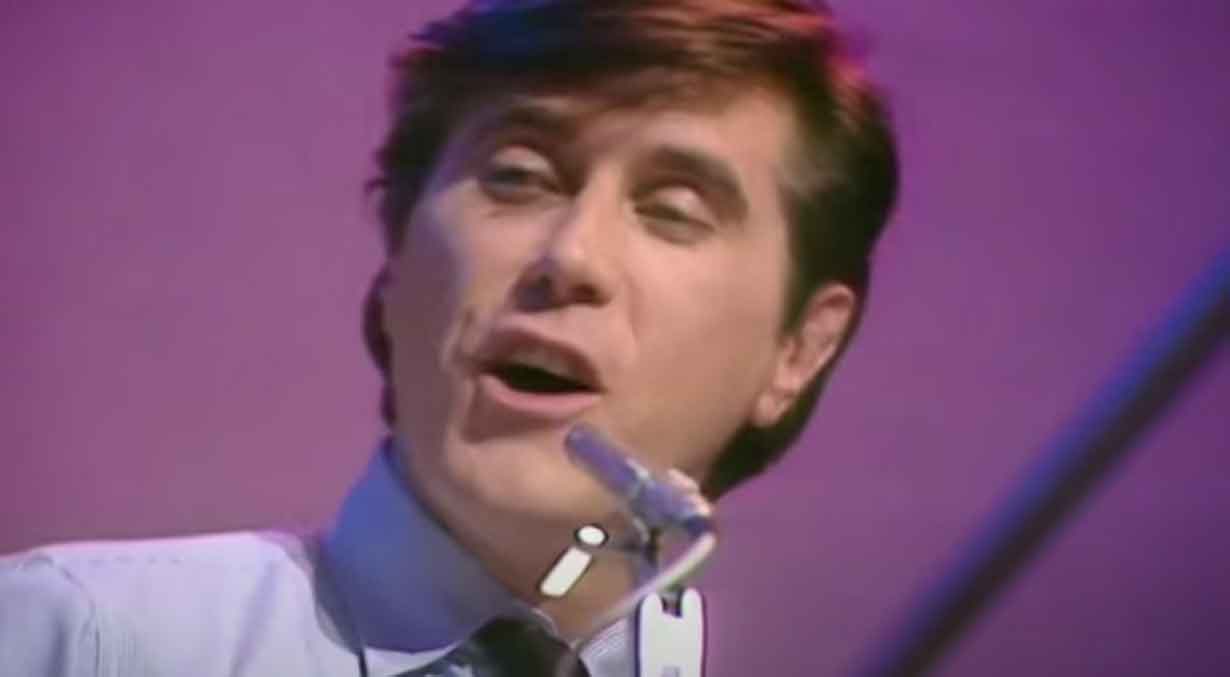 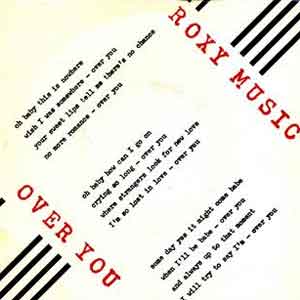 Roxy Music – Over You – Music Video
The song was written by Bryan Ferry and Roxy Music lead guitarist, Phil Manzanera. “Over You” was released as the lead single from their seventh studio album, “Flesh and Blood”. The single was released in May 1980 with “Manifesto (Remake)” on the B-side. It peaked at #5 in the UK, and #6 in Ireland.

Roxy Music – Over You – Lyrics

Read “Over You” by Roxy Music on Genius