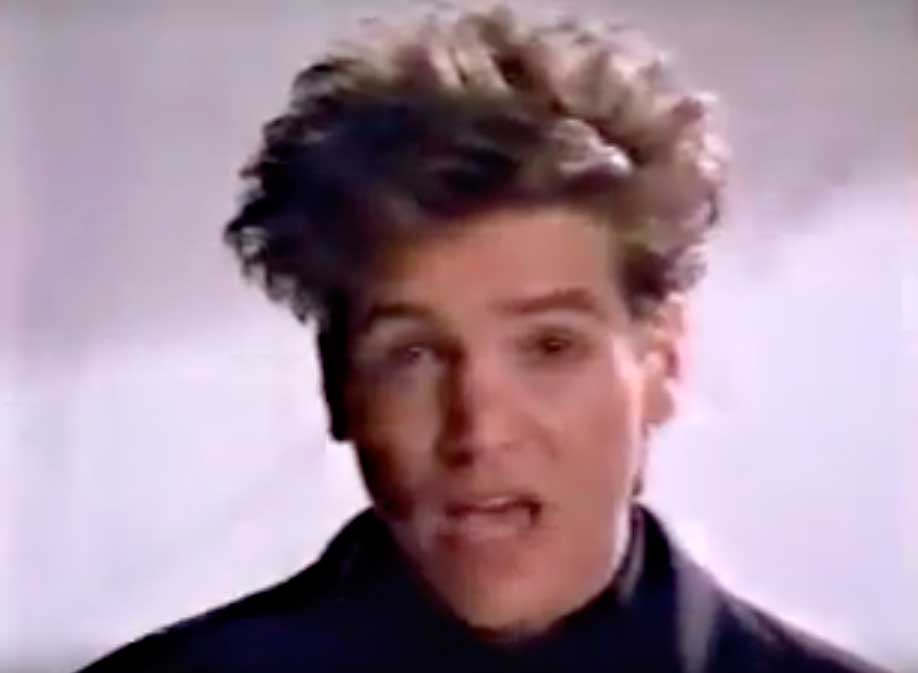 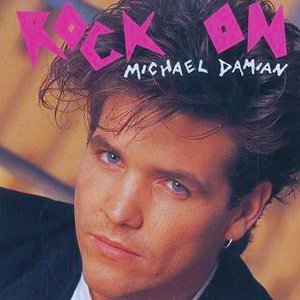 Michael Damian – Rock On – Official Music Video.
“Rock On” was written and originally recorded by David Essex in 1973. Michael Damian’s cover was released in 1989 appeared on Damian’s album Where Do We Go From Here. It was released as a lead single from his thrid studio album, “Where Do We Go From Here” in March 1989 with “Where Is She?” on the B-side. was also featured in teen movie Dream a Little Dream (starring Corey Haim and Corey Feldman). Damian’s single reached number 1 on the Billboard Hot 100 chart.

Read “Rock On” by Michael Damian on Genius