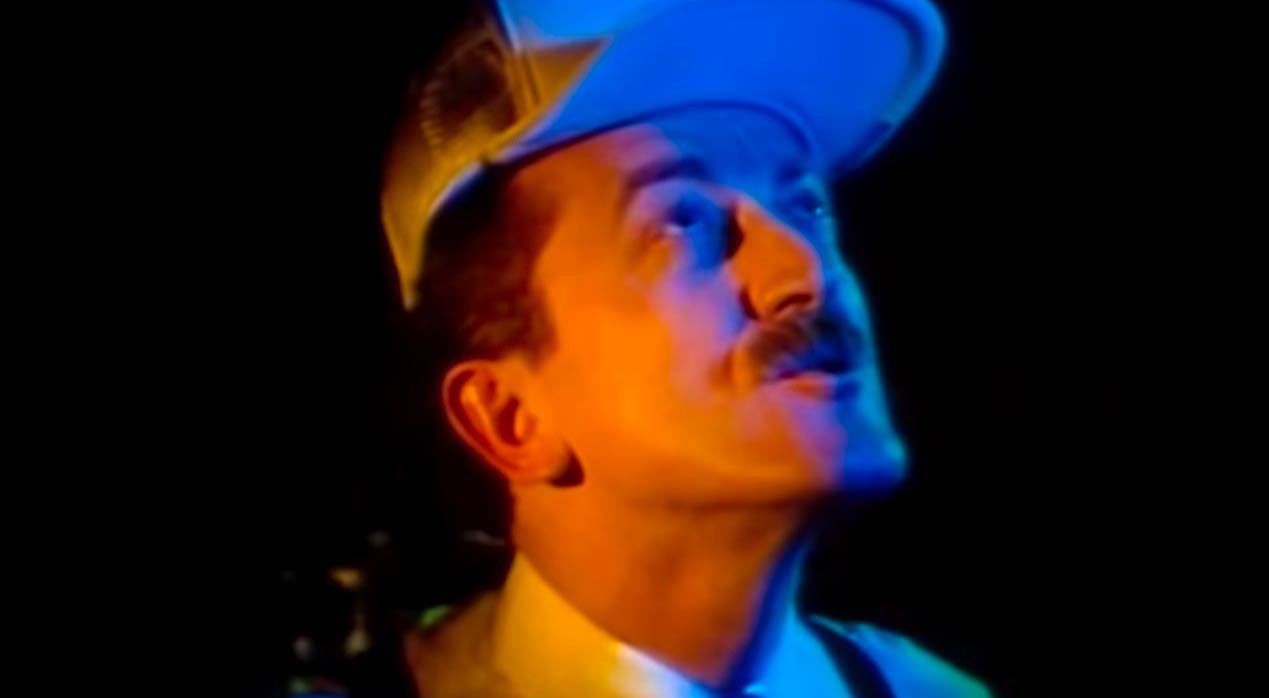 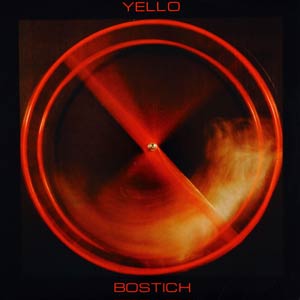 Yello – Bostich – Official Music Video
The song was written by Yello members, Boris Blank and Dieter Meier. “Bostich” was released as the third single from their debut studio album “Solid Pleasure”. It was released in September 1981 with “She’s Got A Gun” on the B-side (in 1984, “Bostich” was re-released with “Base For Alec”). In 1992, Yello released 12″ single with “Reese Uptempo Mix” and five other remixes of the song.
The remix by Klaus Jankuhn & WestBam was featured on 1995 album “Hands on Yello”.

Read “Bostich” by Yello on Genius