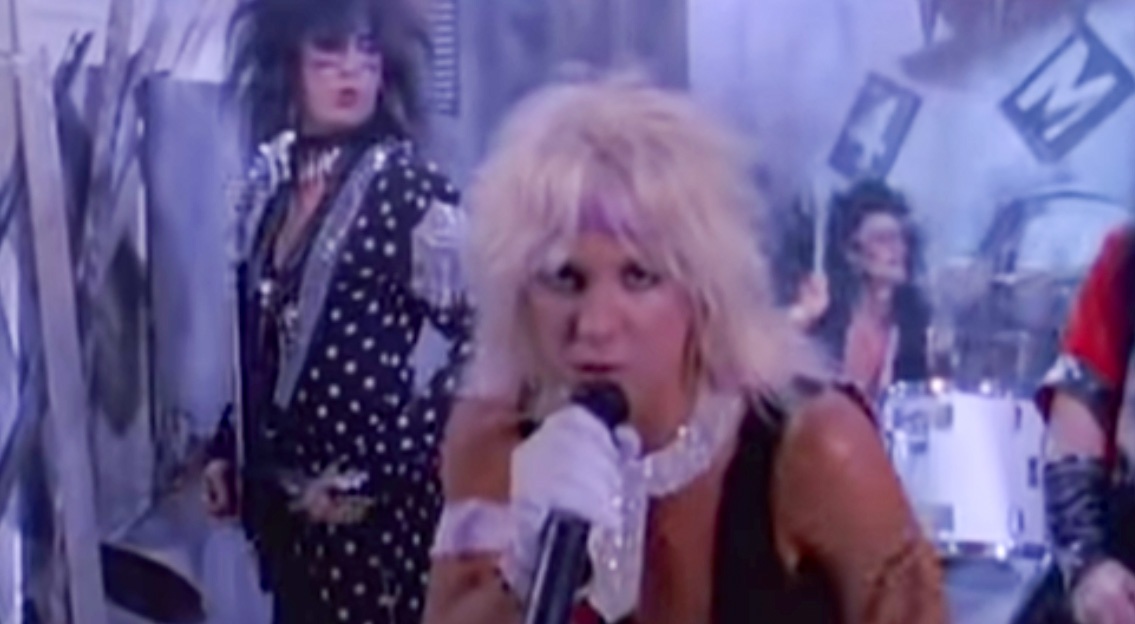 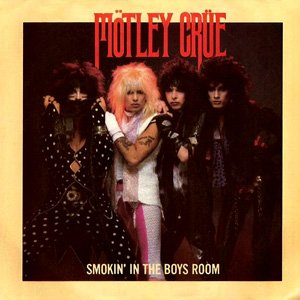 Mötley Crüe – Smokin In The Boys Room – Official Music Video
“Smokin In The Boys Room” was written by Cub Koda and Michael Lutz for their rock band Brownsville Station (released in 1973). The cover by Mötley Crüe was released as the first single from their third studio album “Theatre of Pain”. The single was released in June 1985 with “Use it or Lose it” on the B-side. It peaked at #7 on Billboard’s Mainstream Rock chart in the United States.

Read “Smokin’ In The Boys Room” by Mötley Crüe on Genius