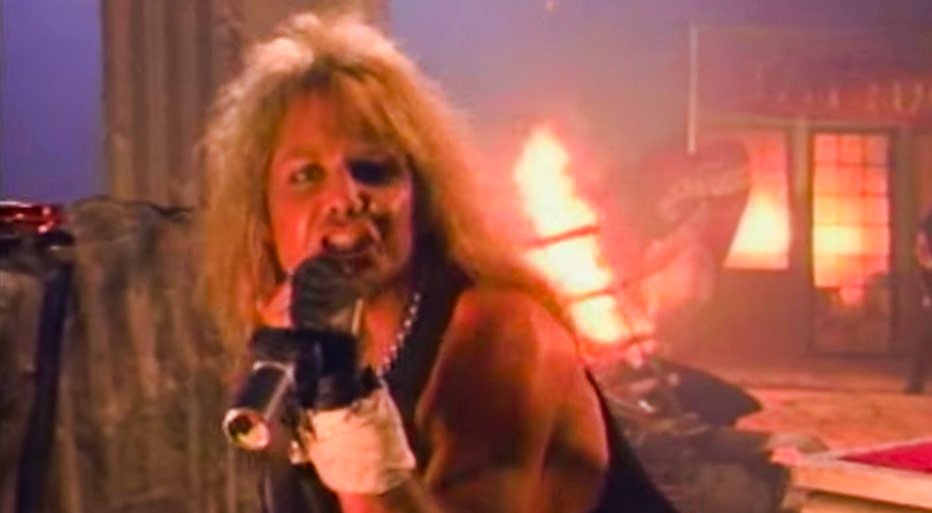 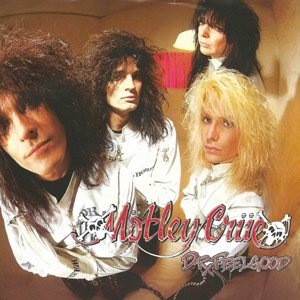 Mötley Crüe – Dr. Feelgood – Official Music Video
The song was written by Motley Crue members, Nikki Sixx and Mick Mars. “Dr. Feelgood” was released as the lead single from the band’s fifth studio album of the same name. The single was released in August 1989 with “Sticky Sweet” on the B-side. It peaked at #6 on the Billboard Hot 100 singles chart in the United States.