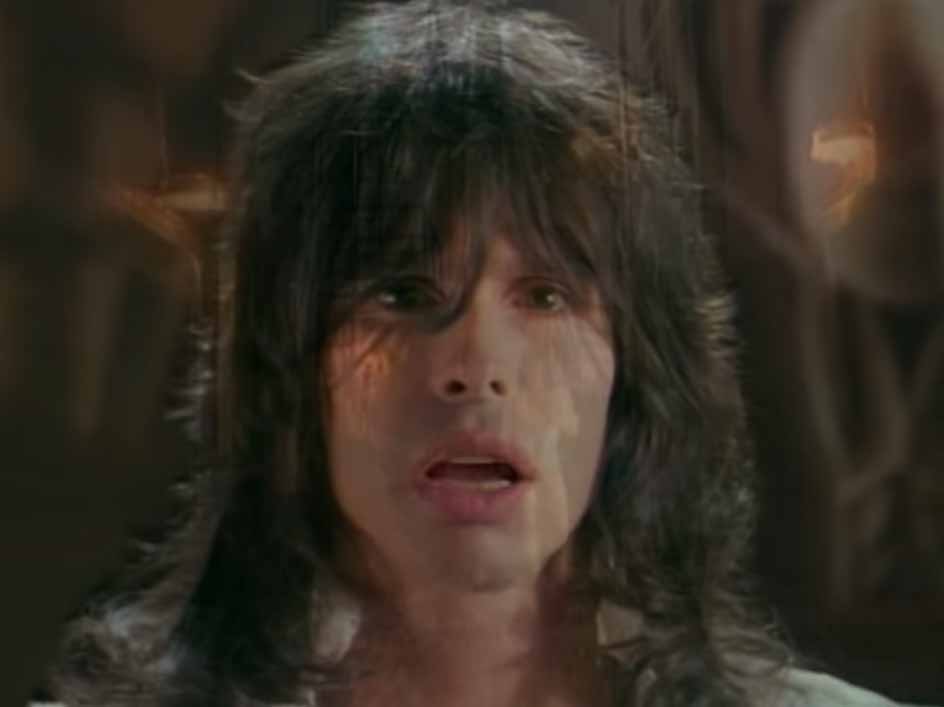 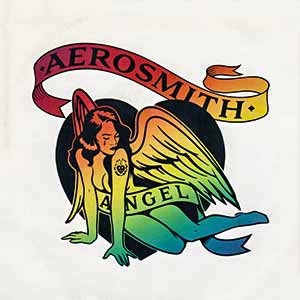 Aerosmith – Angel – Official Music Video.
The power ballad was written by band’s singer Steven Tyler and Desmond Child. It was released as the third single from the Aerosmiths’s 1987 album “Permanent Vacation”. The single was released in 1988 peaking at number 3 in the Billboard Hot 100 chart in the United States.

Read “Angel” by Aerosmith on Genius