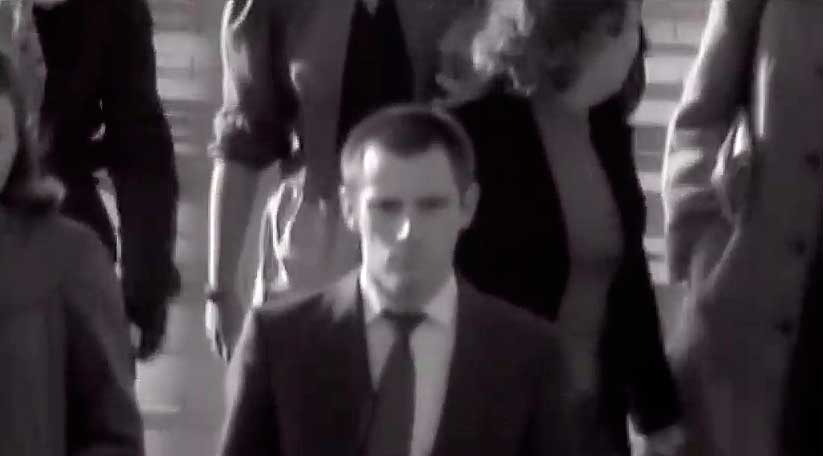 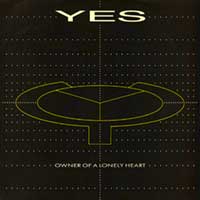 Yes – Owner of a Lonely Heart – Official Music Video.
The song was written by Yes members, Trevor Rabin, Jon Anderson, Chris Squire and Trevor Horn. It was released as the first single from the band’s eleventh studio album “90125”. It was released in October 1983 with “Our Song” on the B-side. “Owner of a Lonely Heart” became the only band’s single that hit number 1 spot on the Billboard Hot 100 chart in the U.S. It also reached #2 in Canada and Netherlands and #4 in France, Poland and Sweden.

Read “Owner of a Lonely Heart” by Yes on Genius