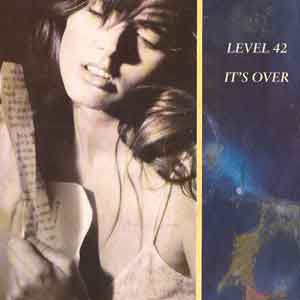 Level 42 – It’s Over – Official Music Video
The song was written by Level 42 members Mark King and “Boon” Gould, along with French musician Wally Badarou. “It’s Over” was released as the fourth single from their seventh studio album “Running In The Family”. The single was released in August 1987 with “Physical Presence (live)” on the B-side. It peaked at #3 in Ireland, #8 in the Netherlands, and #10 in the UK.