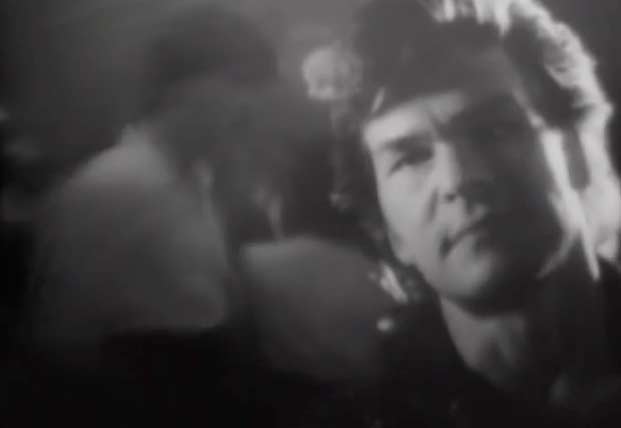 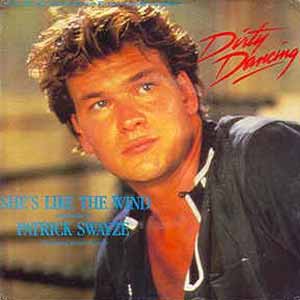 Patrick Swayze feat. Wendy Fraser – She’s Like The Wind – Official Music Video
The song was written by Patrick Swayze and Stacy Widelitz for the soundtrack to the American romantic drama dance film “Dirty Dancing“. The single was released in December 1987 with “Stay” by Maurice Williams and the Zodiacs on the B-side. The single topped Billboard Hot Adult Contemporary Tracks chart in the United States, and RPM Adult Contemporary chart in Canada.
“She’s Like The Wind” was written already in 1984 for the soundtrack of comedy film “Grandview, U.S.A.” (starring Jamie Lee Curtis, C. Thomas Howell and Patrick Swayze) but was not used in the film.

Read “She’s Like the Wind” by Patrick Swayze on Genius