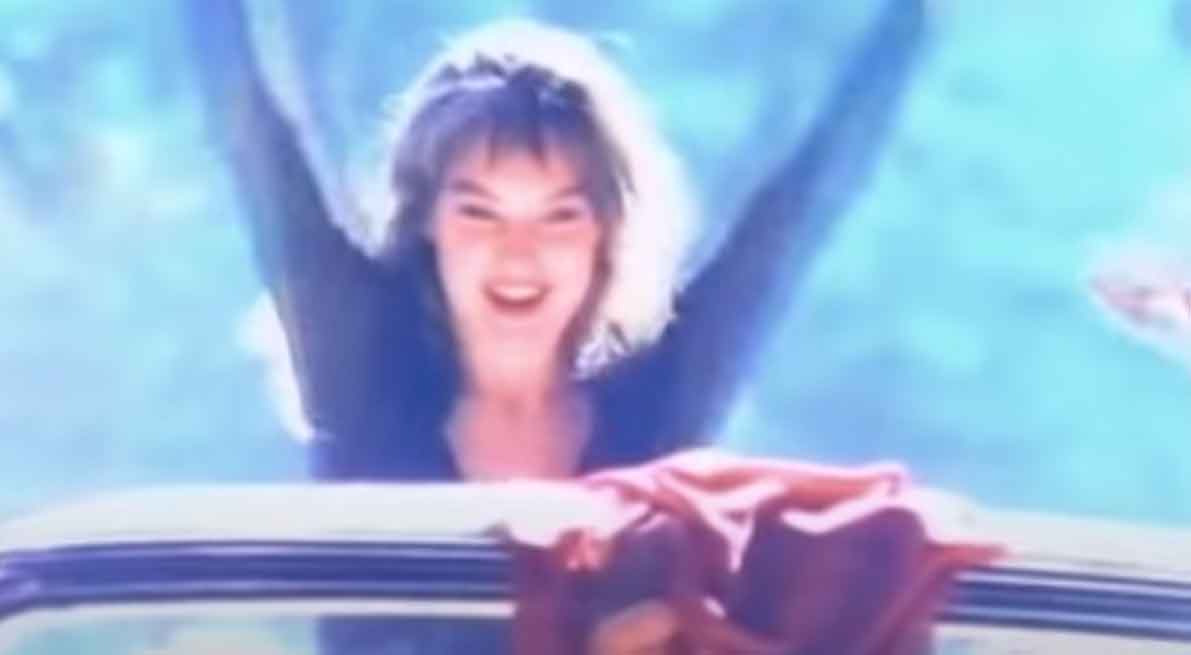 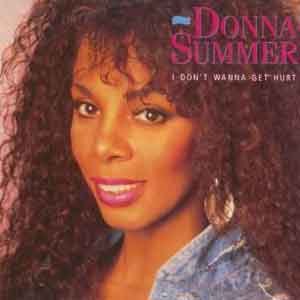 Donna Summer – I Don’t Wanna Get Hurt – Official Music Video
The song was written and produced by Stock, Aitken & Waterman. “I Don’t Wanna Get Hurt” was released as the second single from Summer’s fourteenth studio album, “Another Place and Time”. The single was released in May 1989 with the instrumental version of the song on the B-side. It reached #3 in Ireland, #7 in the UK, and $8 in Belgium.