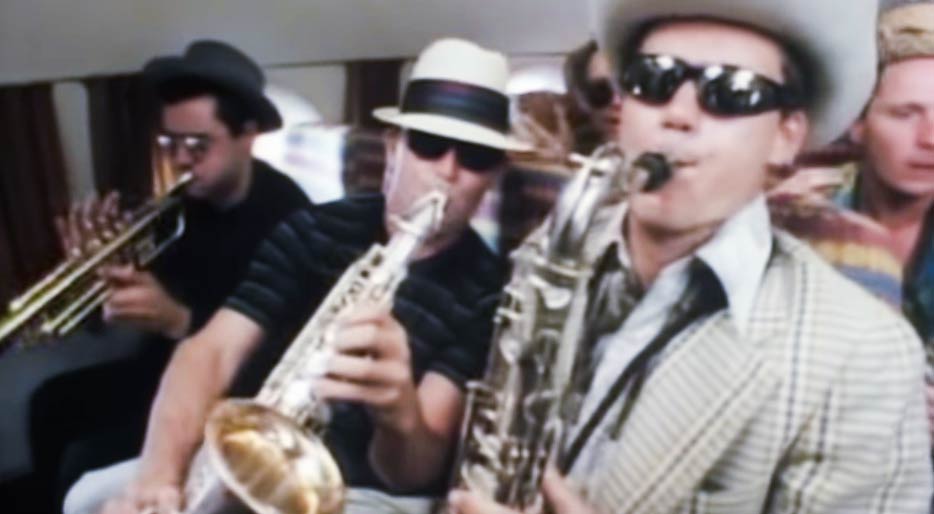 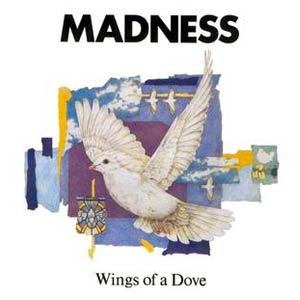 Madness – Wings of a Dove – Official Music Video
The song was written by Madness members, Chas Smash (born Cathal Joseph Smyth) and Suggs (Graham McPherson). The single was released in August 1983 with “Behind the Eight Ball” on the B-side. It topped the singles chart in Ireland and reached #2 on the Official UK singles chart. “Wings of a Dove” was included on the American version of the band’s fifth studio album “Keep Moving” (February 1984).

Madness – Wings of a Dove – Lyrics

Read “Wings of a Dove” by Madness on Genius