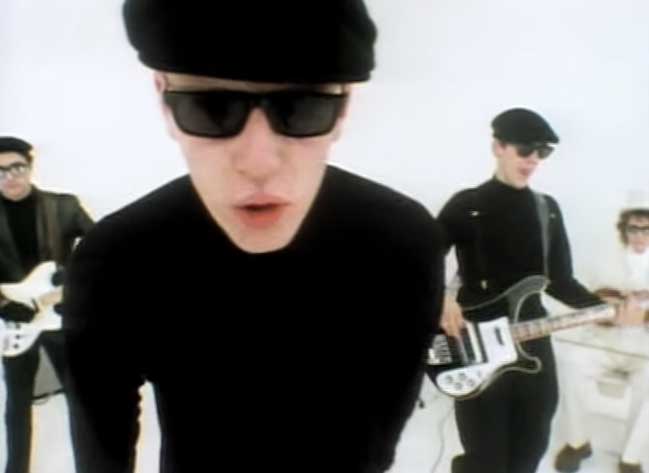 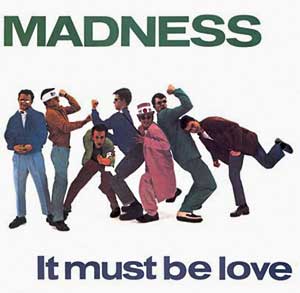 Madness – It Must Be Love – Official Music Video.
The song was written and originally recorded by British singer, songwriter and poet Labi Siffre (1971). The cover by Madness was released in November 1981. It appears on the band’s compilation album “Complete Madness” (1982). The single reached number 4 in the UK, #5 in Ireland and #6 in Australia. A slightly remixed version was reissued in 1992 reaching #6 in the official UK charts.

Madness – It Must Be Love – Lyrics

Read “It Must Be Love” by Madness on Genius